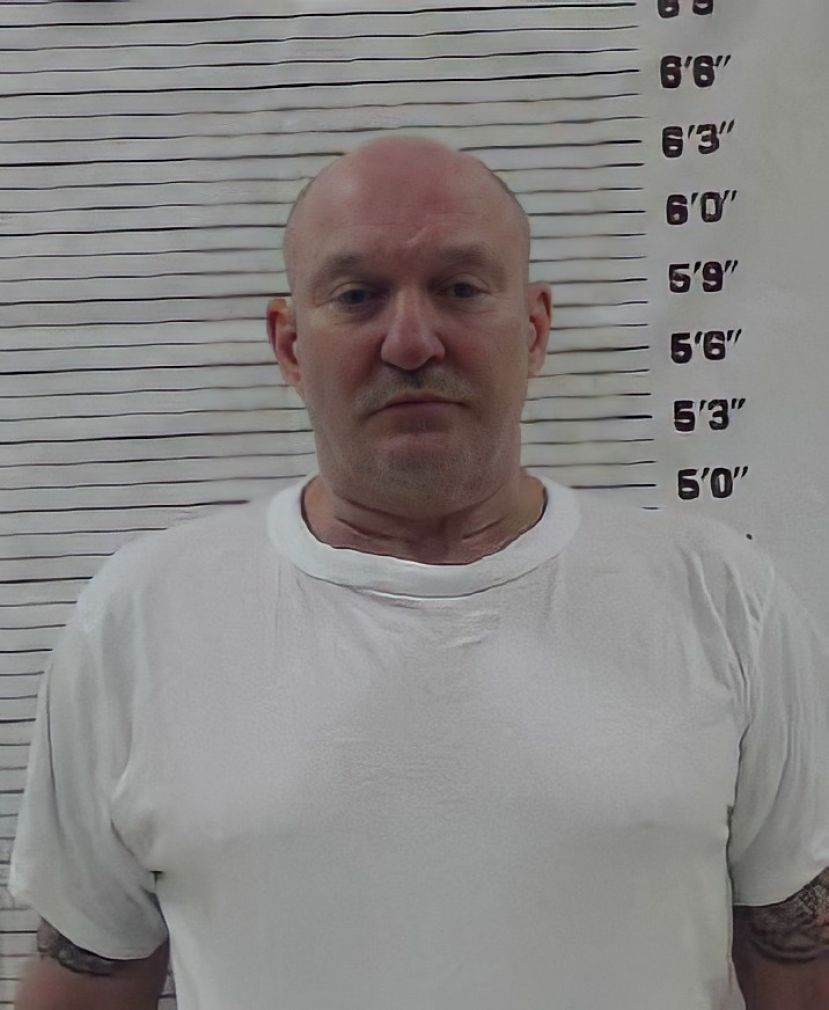 Last week, a motion asking for a reduction in the sentence of John Daniel, a man who pleaded guilty to aggravated battery last year, was denied by a Superior Court judge. Daniel recently just entered into his second year of a 15-year prison term for the offense.

Daniel was arrested on February 25, 2021, on charges of aggravated assault, aggravated battery, possession of a firearm by a convicted felon, and criminal use of an article with an altered ID mark (firearm with altered serial numbers).

Coffee County Sheriff's Office officials released a statement regarding Daniel's arrest at the time the crime occurred. The statement reported that a CCSO detective was transported to a residence off New Forest Highway in the Oak Park community in reference to a possible aggravated assault. When he arrived, the detective "immediately observed obvious, significant injuries to the victim's head and face."

The victim identified the suspect as Daniel, according to the report, and accused him of causing the injuries by hitting her in the head multiple times with a baseball bat.

After further investigation, Daniel was taken into custody on the charges. He was denied bond, and later pleaded guilty to aggravated battery, with the other three counts not prosecuted.

Daniel was sentenced to 20 years, with 15 of those being served in a Georgia state prison. In July, Daniel filed a motion asking for a sentence reduction, arguing that he "had no criminal history of violence."

According to the Georgia Department of Corrections website, Daniel previously spent over a year and a half in prison on drug charges, including violation of the Georgia Controlled Substances Act and possession of methamphetamine and cocaine.

Daniel is currently incarcerated at Johnson State Prison, with a maximum release date of February 25, 2036.