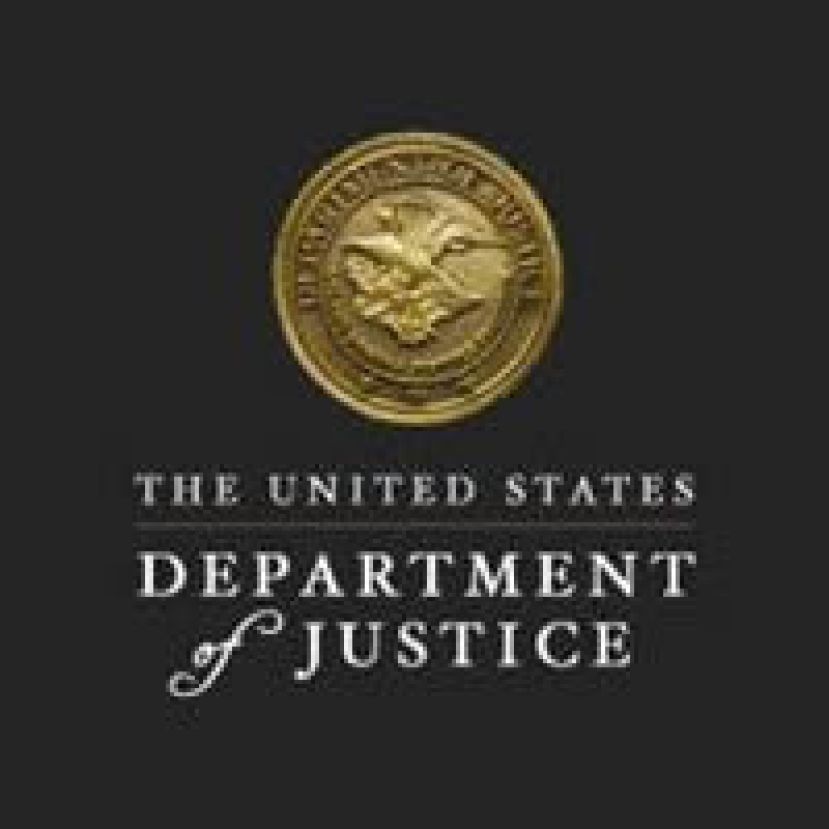 A Telfair County woman has been sentenced to federal prison after admitting she participated in a scheme to fraudulently obtain millions of dollars in COVID-19 relief funds.

Shakeena Hamilton, 34, of McRae, Ga., was sentenced to 60 months in prison after she previously pled guilty to Conspiracy to Commit an Offense Against the U.S. Government, said David H. Estes, U.S. Attorney for the Southern District of Georgia. Hamilton admitted helping others to fraudulently apply for Paycheck Protection Plan (PPP) relief under the Coronavirus Aid, Relief and Economic Security (CARES) Act, and to receiving kickbacks from the co-conspirators in return for her assistance. U.S. District Court Judge Dudley H. Bowen ordered Hamilton to pay $2,511,489.07 in restitution, and to serve three years of supervised release after completion of her prison term.

“Shakeena Hamilton not only perpetrated fraud and stole from the taxpayers of the United States, but assisted others in defrauding a program set up to assist small businesses struggling during the global pandemic,” said U.S. Attorney Estes. “In collaboration with our law enforcement partners, we continue identifying and holding accountable those who are intent on exploiting these programs for their own profit.”

Since passage of the CARES Act in March 2020, and its subsequent funding of more than $6.5 billion, the Southern District of Georgia U.S. Attorney’s Office has federally charged nearly 40 defendants for fraudulently obtaining PPP funding or Economic Injury Disaster Loans through Small Business Administration.

“Using SBA programs fraudulently undermines the spirit and true intent of bolstering the backbone of the nation’s economy – small businesses,” said SBA OIG’s Eastern Region Special Agent in Charge Amaleka McCall-Brathwaite. “OIG is focused on rooting out bad actors in these vital SBA programs. I want to thank the Department of Justice and our law enforcement partners for their dedication and commitment to seeing justice served.”

The case was investigated by the Small Business Administration Office of Inspector General, and prosecuted for the United States by the U.S. Attorney’s Office for the Southern District of Georgia.