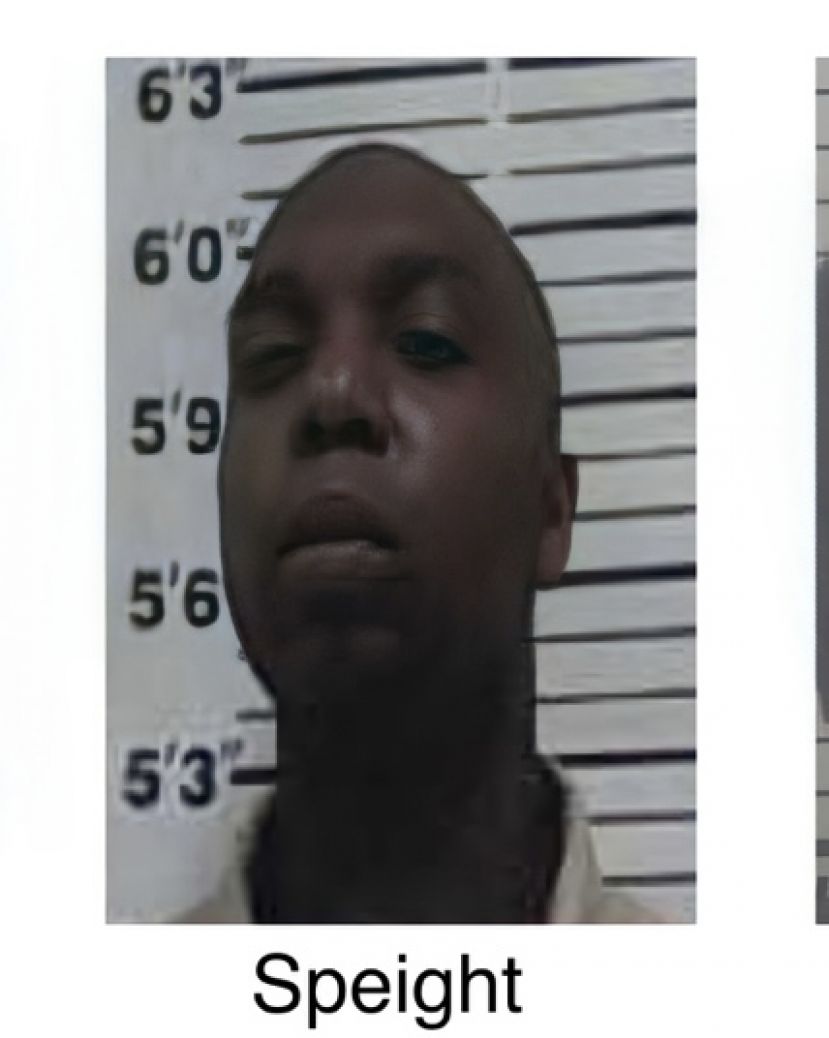 Carlton Speight, who was set to stand trial last week on charges carrying a ten-year prison sentence, has been released from the Coffee County Jail on bond following events in the Superior Court of Coffee County last week. Although the jury had been selected and was present at the courthouse, a last-minute motion filed by Speight's defense resulted in Judge Andy Spivey continuing the case on to next month's calendar.

Speight is currently facing one count of possession of a firearm by a convicted felon after one was allegedly found in his possession following a burglary conviction in Bacon County in 2008. He was also charged with selling/distributing marijuana in 2012.

J.J. Strickland, Speight's attorney, filed a motion including an additional witness who would be testifying on behalf of Speight on August 22. During a discussion among the judge, prosecution, and defense regarding the filing, other topics that needed to be addressed before a jury trial were mentioned. Ultimately, Judge Spivey continued the case until the next month.

Judge Spivey commented that Speight was facing a ten-year prison sentence, and did not want to go forward with a trial until all matters were addressed.

Following the judge's decision, Strickland requested a bond for Speight, with the judge agreeing to a hearing. After evidence was presented by both sides, Judge Spivey granted Speight's release from the Coffee County Jail on an O.R. bond, one of the defendant's recognizance, and a no-cost bail.

Speight's trial is now scheduled for the last week of September, with jury selection taking place on September 26.