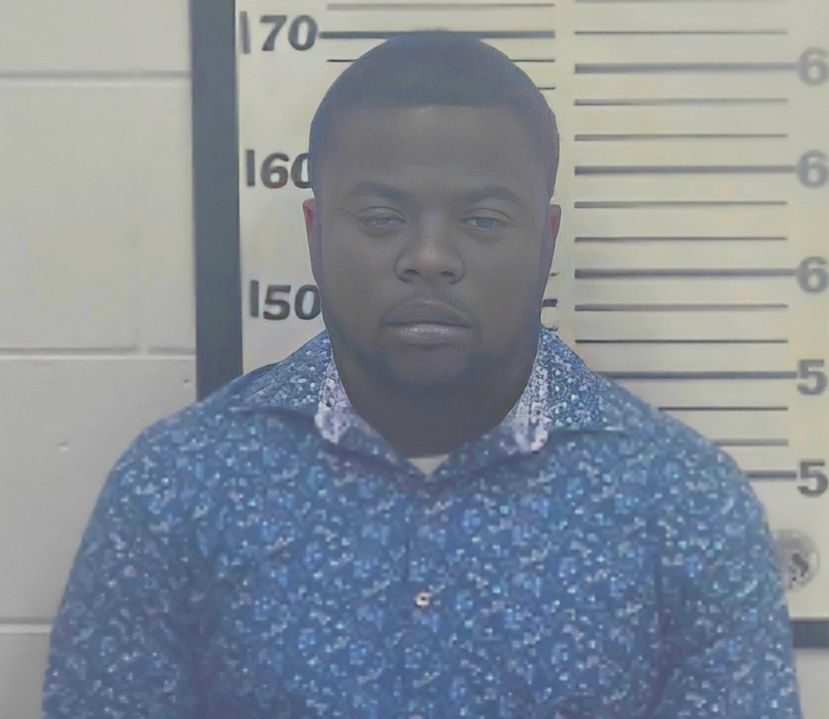 On Friday, a Broxton man, Charlie Smith Jr., pleaded guilty to a vehicular homicide that took the life of a 20-year-old father in June 2018, along with drug charges he later received in 2020. The guilty plea resulted in 15 years being knocked off the maximum prison time Smith Jr. was facing on the charges.

The indictment states that on June 26, 2018, Smith Jr. was driving a 2008 Toyota Sequoia on Georgia Highway 32 and caused the death of Dallas Layne Howell while driving under the influence of marijuana. Prosecutors also stated the amount of marijuana present in Smith Jr.'s blood was "to the extent that it was less safe for him to drive" at the time the fatal crash occurred.

A year and a half later, while Smith Jr. was out on bond, deputies with the Coffee County Sheriff's Office issued a BOLO for him running from law enforcement as deputies were about to execute a search warrant at Lamar's Auto Repair Shop in Broxton on September 30, 2020. Officials with the CCSO said Smith fled the scene but was apprehended on November 13, 2020. He was charged with several drug-related offenses including Manufacture, Distribute, Possess with Intent to Distribute, Offer to Distribute Explosive Device, Possess or have in his/her control a counterfeit substance, as well as numerous charges of Possession of Schedule II, III, and IV Controlled Substances,  two counts of Possession of a Firearm or Knife During the Commission of a Crime, Sale of Schedule I or Schedule II Controlled Substance, two counts of Theft by Receiving Stolen Property, Trafficking in Cocaine, Illegal Drugs, Marijuana, or Methamphetamine and Willful Obstruction of Law Enforcement Officers.

The two cases were consolidated, and on Friday, Smith Jr. pleaded guilty to vehicular homicide and Possession with the Intent to Distribute Cocaine. Other charges include VGCSA x 12, obstruction, theft by receiving x2, possession of firearm or knife during the commission or attempt to commit certain felonies, reckless driving, failure to yield, and driving on the wrong side were dismissed as a part of the plea.

Smith Jr. was sentenced to a total of 10 years in prison for vehicular homicide, and 20 years to serve 10 for the drug charge. He was booked into the Coffee County Jail on August 26.