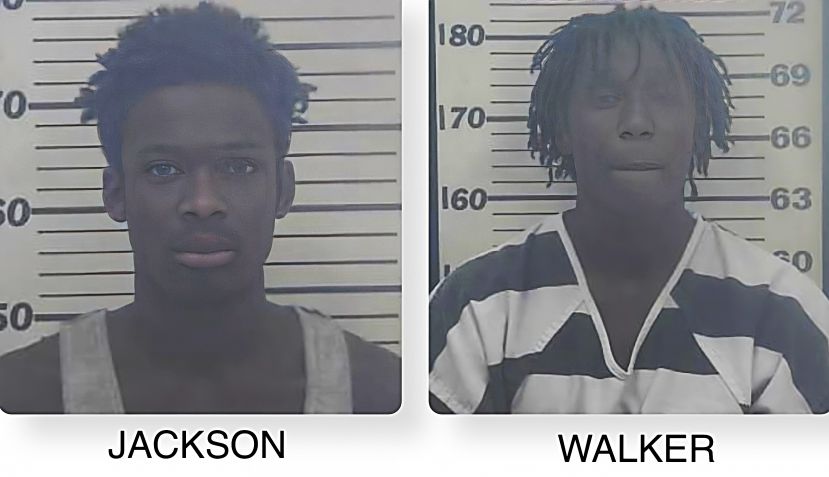 A recent string of late night car entries in a local neighborhood ended with the apprehensions of three individuals.

Coffee County deputies responded to the Baymeadows subdivision on July 12 in reference to several vehicles which had been unlawfully entered during the night. Video surveillance from the homes captured images of three males entering the vehicles.

During the investigation, detectives learned that officers with Douglas Police Department had made contact with two individuals on bicycles around 2 a.m. on East Baker Highway. The individuals identified themselves as a 16-year-old male and 19-year-old Keith Jackson. Both stated they were out riding bikes and heading home.

The 16-year-old was wearing a book bag at the time of contact with the officers, and a comparison of the book bag with one being worn by one of the perpetrators who was caught on video surveillance from the Baymeadows incidents yielded a match.

As a result of the investigation, detectives arrested Keith Jackson and Marcus Walker in connection with the incidents. The 16-year-old male was turned over to the Department of Juvenile Justice.