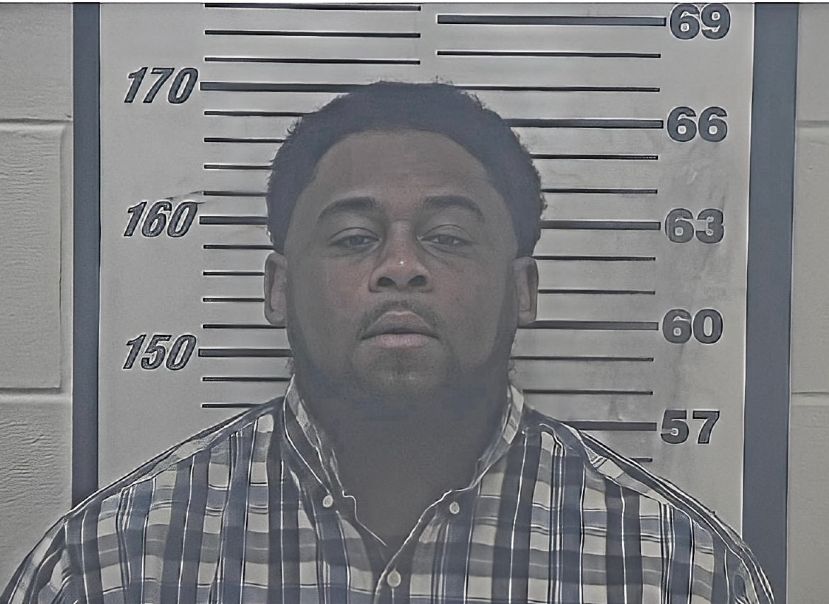 A registered sex offender from Atkinson County, Michael Aponte Toles, is now back behind bars at the Coffee County Jail after law enforcement reported that he was not living at his listed address and had not registered a new residence.

According to a copy of a Coffee County Sheriff's Office report, on June 9, a detective received a call from a probation officer reporting that the 36-year-old Toles had not been staying at his registered residence on Birdsong Road in Ambrose. The officer stated that she had spoken to Toles' uncle, who said Toles was "living somewhere on Peachtree Street in Douglas."

The detective attempted to contact Toles at the listed residence in Ambrose but was unsuccessful.

A warrant was issued for Toles' arrest, and his sex-offender status was changed to "absconded."

Over a month later, on July 12, Toles was located and taken into custody on one count of failure to register as a sex offender/failure to comply with requirements/providing false information.

According to the sex-offender registry, Toles was convicted of child molestation in Atkinson County on May 19, 2017. He was denied bond in the magistrate court and is set to appear for a bond hearing in the Superior Court of Coffee County on August 17, 2022.