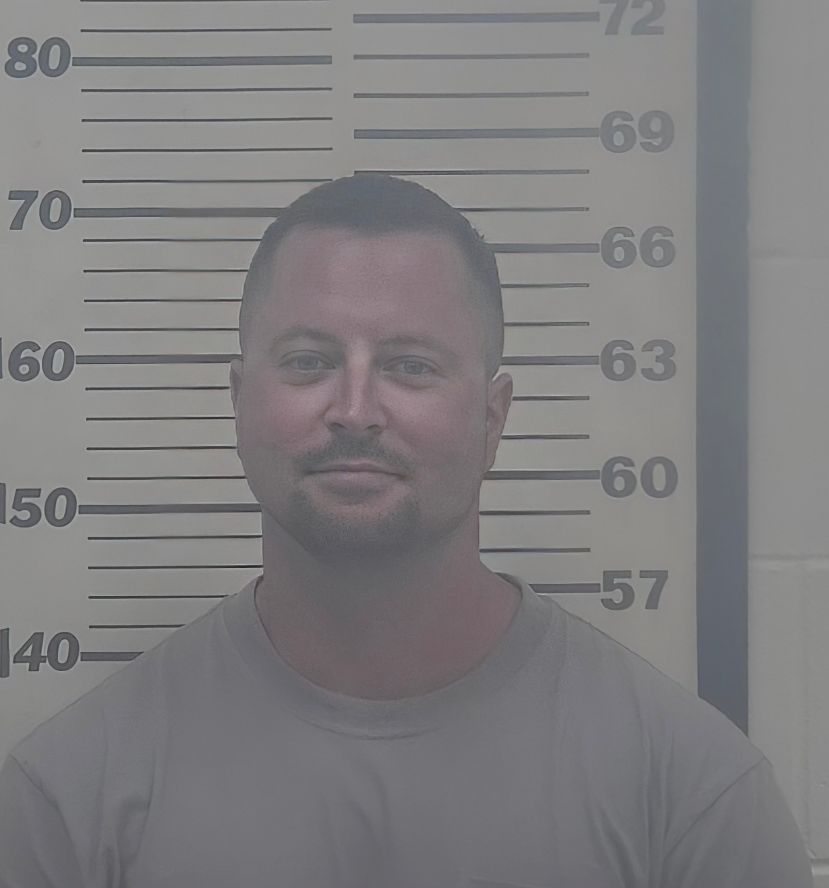 Jared Highsmith, 29, has been charged with aggravated stalking after he allegedly placed two tracking devices under his ex-girlfriend's vehicle. According to the incident report, the victim had previously taken out a protective order against Highsmith before the devices were discovered.

According to a copy of a Coffee County Sheriff's Office report, on July 1, an employee of a local business contacted a deputy saying another female employee had recently taken a protective order against her ex-boyfriend, Highsmith. The woman told the deputy that since the order had been granted, Highsmith had been following the victim and was seen at her residence at least once.

The deputy spoke to the victim, who explained that after she filed a protective order she began receiving messages from her friends stating Highsmith had been asking them "why she was at certain locations at very specific times."

The victim said she then had her vehicle checked for tracking devices and located one under the rear of her vehicle. She told the deputy she removed the device and turned it off.

Several days later, according to the report, the victim's neighbor informed her that around 3:00 a.m. he had stepped outside his residence to smoke and saw a man "leave her vehicle and run across her yard." The neighbor stated the man drove away from the house in a white pickup, which he claimed resembled Highsmith's truck.

The report says that due to the victim fearing Highsmith would return to her home, she stayed with a friend. She told the deputy that they were the only two individuals that knew her location that night. However, around 4:00 a.m., the deputy reported a security camera at the residence picked up a Pike company vehicle seen entering the yard close to the victim's car, and then it left the residence.

According to the report, Highsmith is employed by Pike.

During their conversation, the deputy advised the victim to have her vehicle checked again for a tracking device. According to the deputy, within a few minutes, another tracking device was found under her car in the exact location she said the first device had been placed.

Highsmith was arrested on July 8, on one count of aggravated stalking and was given a bond of $8,000 on July 10 in the Magistrate Court.