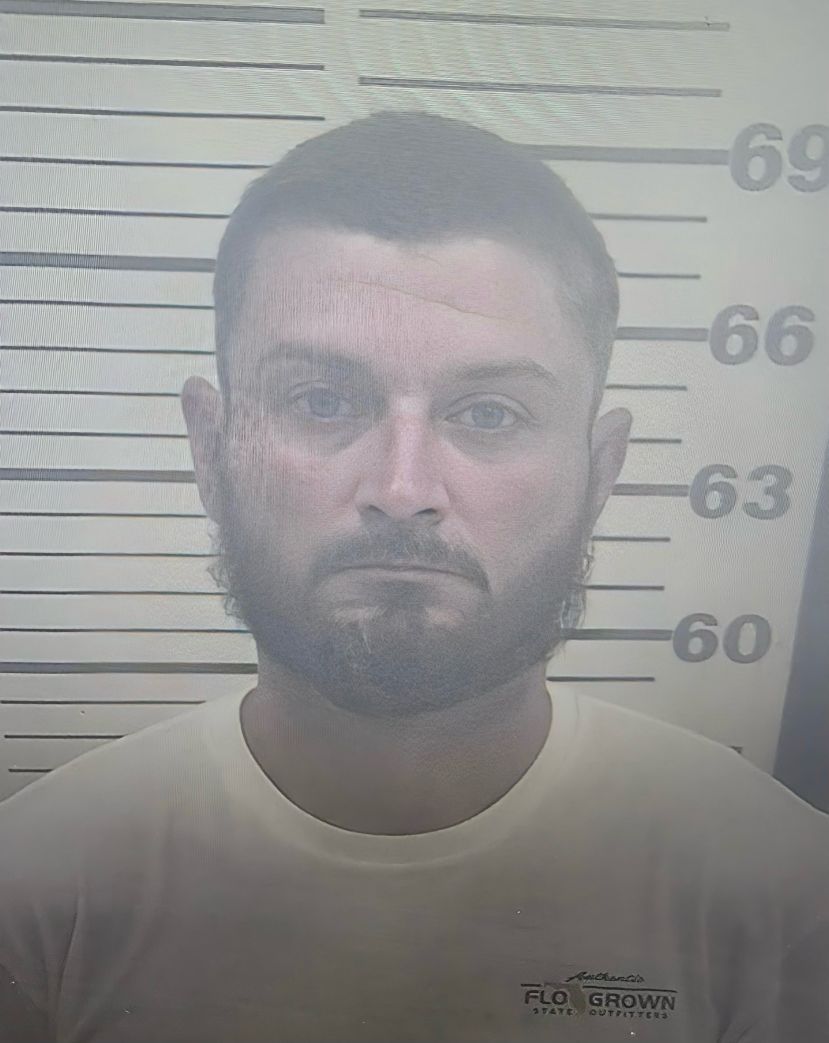 A local man, Joseph Horne, who was the suspect in an abduction-related AMBER Alert that was sent out early Monday morning, has been apprehended and taken into custody.

According to a Coffee County Sheriff's incident report, on July 11, around 1:30 a.m., a  CCSO deputy was dispatched to 245 Huckleberry Road in reference to a kidnapping of a 1-year-old child, Lucas Horne. When the deputy arrived, he spoke with a female, Jasmine Kay Norat Davis, who said her son was taken by his father, who has no custody rights of the child.

Davis said Horne went to her residence without her permission, forced himself inside the home, and said he wanted to see their son. Davis told the deputy she allowed Horne to spend time with Lucas outside the residence while "Uncle Ben" was supervising. At some point, "Uncle Ben" informed Davis that Lucas was inside Horne's vehicle.

The report states that Davis then went outside and ran toward the truck as it began to pull away from the residence with her son. She reported that she attempted to get a photo of the truck's tag, but was unable to do so, and gave a description of the vehicle to the deputy.

A few hours later, neither Horne nor the child had been located, leading to an AMBER Alert being released at 5:41 a.m. Officials released a photo of Horne and reported that he was possibly traveling in a gray 2014 Chevrolet Silverado, and heading toward Ludowici.

Just 13 minutes later, E-911 operators notified a CCSO deputy that both Horne and Lucas were located at a residence in Bacon County without incident. Horne was apprehended and taken to the Coffee County Jail, with Lucas being transported back to Coffee County and returned to his mother.

Horne, according to the Florida Department of Corrections, was recently released from prison following an almost 9-month stay. Two months before the start of his most recent incarceration, on April 16, 2021, a local warrant was issued for Horne's arrest by Nicholls Chief of Police Jamie Merritt. According to a copy of the warrant, Horne was a fugitive from justice at the time and was aware of the charge. A copy of Horne's waiver of extradition said he was charged with a bond revocation in Florida, where he was extradited shortly after.

In Florida, according to the Florida Department of Corrections, Horne has served time in prison from September 2008 until March 2009, June 2013 until October 2016, and from June 2021 until March 2022. He has been convicted on a variety of charges in Florida including burglary, grand theft, trafficking stolen property; dealing drugs within 1,000 feet of a school or daycare; selling/manufacturing/distribution of a scheduled 1 and 2 controlled substance; contraband in a detention center and possession of a controlled substance.

Horne is currently being held in the Coffee County Jail on pending charges, including kidnapping/abduction.