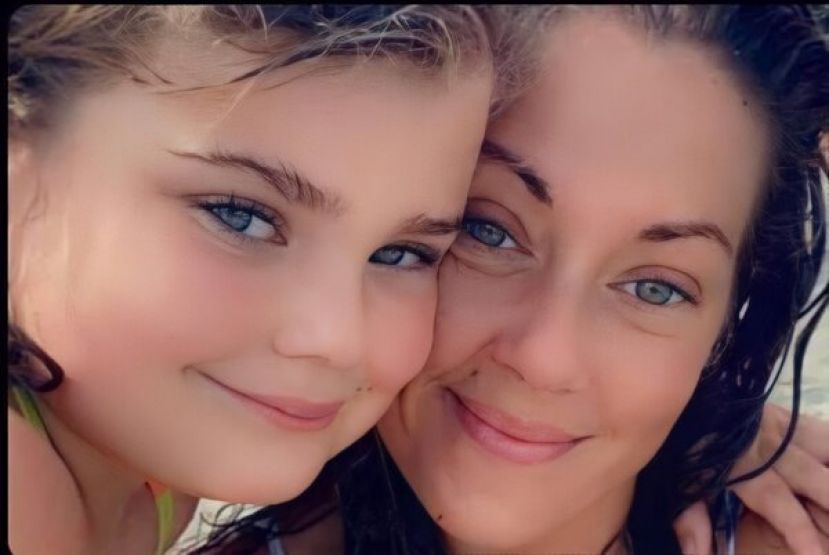 A 33-year-old woman, Chasity Tackett, and her 7-year-old daughter Ashlyn Payton, recently lost their lives in a one-vehicle car crash that occurred on Georgia Highway 32 East.

A copy of a Georgia State Patrol report states that on June 26, Tackett and her daughter were traveling west on Highway 32 near Wendell Sears Road shortly before 8:00 p.m. when she exited the roadway on the north shoulder entering the ditch. The vehicle traveled 181 feet before making contact with a culvert.

As a result, Tackett's vehicle, a 2016 Volkswagen Beetle, vaulted over a private driveway for 85 feet while rotating clockwise. Troopers reported that the car's frond end made contact with a ditch and then overturned for 92 feet, causing both Tackett and Ashlyn to eject from the vehicle in a westward direction. The vehicle then came to an "uncontrolled final rest" facing north in the ditch.

Both Tackett and Ashlyn, according to the report, were located 98 feet west of the vehicle, Troopers said they both succumbed to their injuries at the scene.

At this time, officials with the Georgia State Patrol's office have not released further information or have reported what led to Tackett exiting the roadway.

DouglasNow sends condolences to the family and friends of Chasity Tackett and Ashlyn Payton.