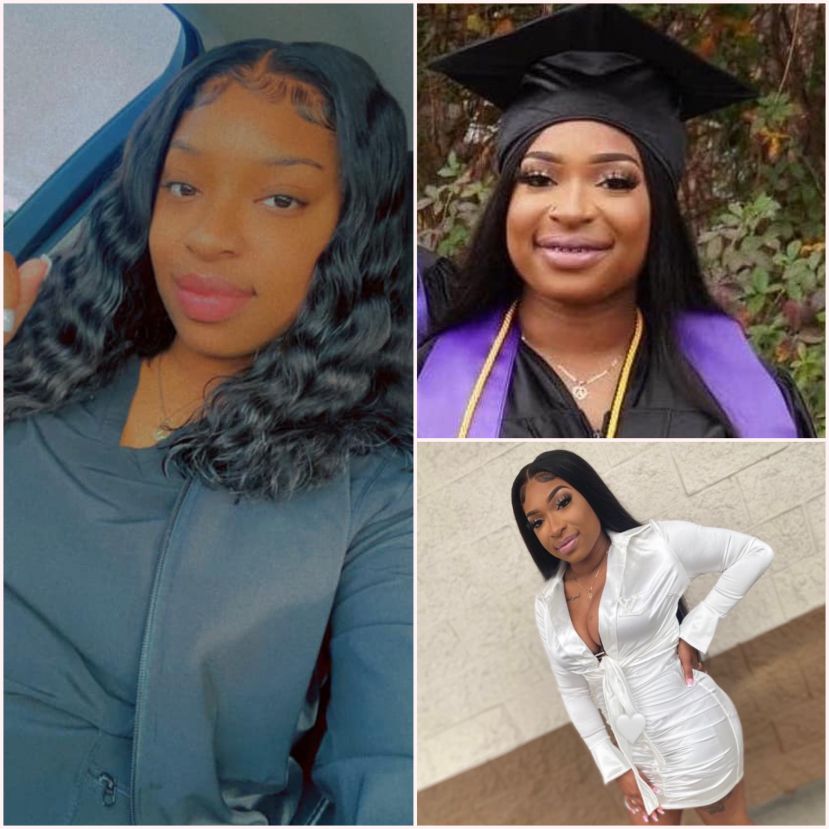 A young woman from Douglas, A'Ryshanae McTear, lost her life in the early morning hours of June 25 when she was hit by two vehicles while walking down 1-10 in Jacksonville. McTear was in Florida celebrating her 26th birthday just hours before she was killed.

Troopers with the Florida High Patrol reported that McTear was walking westbound in the outside travel lane on I-10 at approximately 2:50 a.m. According to officers, she was struck by two vehicles also traveling westbound. The drivers of the cars pulled off the roadway and parked to wait on first responders to arrive. McTear was pronounced deceased at the scene.

At this time, McTear's family members say they have not been given an explanation as to why she was walking by herself down the highway.

McTear's mother, Kassandra McTear, told Douglas Now, "She was very hardworking; a loving daughter, granddaughter, sister, and aunt. She was loved by so many and had a personality that could light up any room she entered."

In December 2021, McTear graduated with honors from the Medical Institute of South Georgia's 2021 Medical Assistant and Phlebotomy program. Kassandra praised her daughter's dedication to her school work and said she was "really looking forward to working in the medical field and furthering her education."

Officials with the Medical Institute of South Georgia shared their condolences in a dedication post on social media. They expressed, "She was kind, loving, and as sweet of an individual as anyone could ever want near them. She followed instructions well and aimed to meet her goals. We will never forget San'tiarre McTear - she made it! Honor Graduate of our Medical Assistant Certification program and true friend to many! We stand in prayer for her family and are in need of everyone's prayers for the grief our hearts feel, knowing our dear Nae is no longer with us! To her parents, you did a great job with her, and we thank you for gifting us with a person as sweet as your daughter to train, know and love! God bless."

As of Friday morning, Florida law enforcement officials had not released further information.

A celebration of life and balloon release will be held Friday, July 1, 2022, at 7:00 p.m. in A'Ryshanae's memory. The next day, a service will be held at Central Square at 1:00 p.m. The family asks those who attend to wear pink and white in McTear's honor. Interment will follow at the Ocilla City Cemetery West, at 301 East Valdosta Avenue.

Kassandra stated, "She just loved life and always lived it to the fullest. She was greatly loved by so many, and we will miss her dearly."