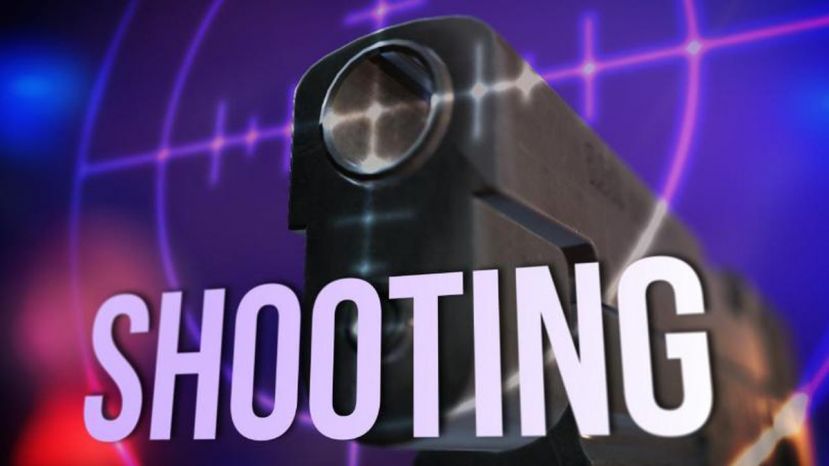 A ten-year-old and twelve-year-old from Douglas have been charged with aggravated assault in connection to the  recent shooting of their father.

According to officials with the Douglas Police Department, officers were dispatched to a residence on East Franklin Street around midnight on June 18 in reference to an individual with a gunshot wound.

The report said that when they arrived, the children’s father was at the home and had been shot in the chest area. Based on statements provided to investigators, it was determined that the father and his two children, who were both males, were the only people at the residence when the incident occurred.

The victim, who was transported by EMS to Coffee Regional Medical Center to receive treatment, also told law enforcement that he could not locate his firearm. Officers later discovered the gun at the scene and “believed [it] to have been the weapon used in the assault.”

The report states that a follow-up investigation revealed further evidence and information that led to the children being taken into custody. Both children were charged with one count of aggravated assault.

The two children appeared before Judge Marlo Ross on Thursday, June 23, for their first appearance in court and are currently being detained in a juvenile detention center.

More in this category: « Suspect arrested on 20 charges after alleged assault on girlfriend GBI makes arrest in fatal shooting of Savion McRae »
Login to post comments