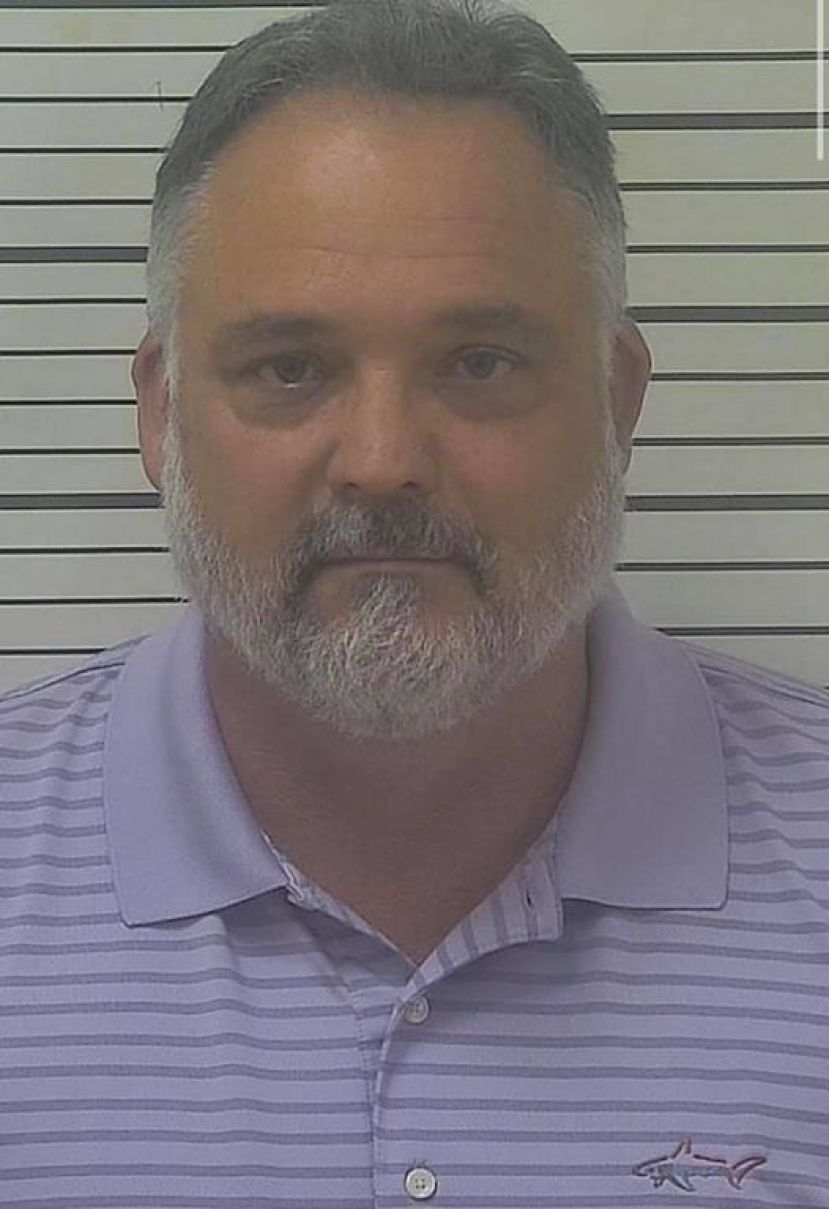 Monday morning, Jeffrey Harper, one of three men charged with murder in the 2020 death of Vann Brown, was denied a motion requesting bond modification that would have allowed him to travel out of state to attend a fishing tournament in Alabama with his son.

Harper was first arrested in August 2020 and was held in the Coffee County Jail for two months until his bond hearing on October 1, 2020. During the hearing, Judge Brooks granted a $250,000 bond with multiple conditions, one restricting him from leaving the state of Georgia.

The motion by Harper's counsel was filed on May 24, with Harper requesting a modification of the bond that would allow him to leave the state for a week to attend a fishing tournament in Alabama in which his son will be competing. The following week, the state submitted a brief opposing the modification.

The defense counsel told the court that Harper's son had qualified to participate in the High School Fishing World Finals at Pickwick and Wilson Lakes in Florence, Alabama, from June 19 through June 25. The request stated that Harper was the owner of the boat that his son and his partner would be using in the competition and that Harper would be "captain of the boat" if the modification were granted.

While the competition does not start until June 22, Harper's attorneys stated he would need to drive to and participate in three "reserved" practice days for the competition from either June 2 through June 5 or June 9 through June 12. However, the hearing for the request was scheduled after those dates.

The motion also stated, "The north end of Pickwick Lake extends into a portion of northeast Mississippi and southern Tennessee. If defendant and son were to go that far north in the competition, they would be on the lake water only, not on any land in Mississippi or Tennessee."

On June 1, Assistant District Attorney John Rumker submitted a brief opposing the modification, listing four reasons the state felt Harper should not be allowed to travel out of state while on bond.

“The Defendant's son has competed as part of the Coffee County High School team, and the Defendant was NOT the 'Captain' of the boat.

“The Defendant's son competed in the GHSA State Fishing Tournament and tied for last place with 19 out of 129 other teams that recorded no fish. Therefore, the 'National Championship' is not based upon performance-based merit. Furthermore, the rules indicate that the official practice days are June 19, 20, and 21st."

Rumker also stated, "The Defendant is merely seeking out a holiday out of state with his family by paying money for his son to be part of a group that automatically qualifies him to go out of state. Wherefore, the State of Georgia respectfully requests that the Court deny the Defendant's motion to modify bond conditions."

During this opening statement, Franklin Hogue, Harper’s attorney, told the judge that while the tournament was in Alabama, a small portion of the lake was also located in Mississippi and Tennessee.

Harper, the only person to take the stand during the hearing, stated that while he would be the captain of the boat while practicing with his son and their team, someone else would be the captain during the tournament. When asked why he was unable to be a captain during the tournament, Harper explained that because of his pending charges, the school system felt that it would not be a good idea to have him in a position of authority during competitions. Before the 2020 charges, Harper testified that he had been the captain at other tournaments for his son's team.

The annual competition, according to Harper, is a "big deal," with around 3,000 people from the United States and other countries expected to attend. He also stated there would be no prize money given to winners, with college scholarships being the only award.

Harper testified that if the modification were given, he would travel to Alabama on June 19 and return to Coffee County on June 25. When asked to explain the schedule for the week of the competition, he stated he would drive to Alabama on the 19th, attend practice days on the 20th and 21, attend the event on the 22nd, 23rd, and 24th, and then drive back on the 25th after the tournament was over.

Hogue then asked Harper to go over the list of arguments the state mentioned in their brief as grounds for opposing the modification. Harper responded that the first two statements in the state's brief were correct.

"The first says the tournament is not based on competition, which is correct; it is not merit-based. If you are a member, you qualify," Harper testified.

In Harper's brief, his counsel stated that Harper would captain the boat if the judge granted the modification, with Rumker's brief arguing that he was not the captain in the last tournament Harper's son participated in. According to Harper, that was also correct. Harper explained that he would only be the captain of the boat on practice days, not during the tournament.

Harper said Rumker's third reason for opposition was also correct, stating that his son did not catch a fish in the GHSA State Fishing Tournament. However, according to Harper, that tournament was hosted by the Georgia High School Association, with this one being held through the Student Angler Foundation.

Regarding Rumker's statement regarding the practice dates, Harper told the judge the two three-day practice days mentioned in the motion were additional days his son's team was allowed to practice before the week of the tournament.

Following Hogue's questions, Rumker asked, "So in your motion, the three practice days you said were reserved, those weren't reserved; you just wanted to go there and practice on those days, correct?"

Harper replied that he was not familiar with the motion regarding the "reserved" practice days and asked to see a copy of the document. When he was finished reading, Harper said the practice days mentioned in the motion "were not reserved with the Student Angler Federation but were days he wanted to reserve for practice."

"Your son can go without you, correct? I mean, if you couldn't go, it wouldn't prevent him from going and fishing?" Rumker asked.

Harper agreed but said he would "like to go and be involved."

After Rumker's questions, he closed, "I have no problem with the defendant going to fish in Georgia; he can go any place in Georgia. There are plenty of large lakes in the state of Georgia he can go. He can take his son and find a new lake to fish in, as long as it is in this state. The state was given a brief by the defendant's counsel crafted up to look like his son had qualified to participate in this great, big tournament where you qualified based on past performance, and that's just not the case. He paid for a membership and then qualified, knowing the tournament would be held out of state, and he was not allowed to leave Georgia because of the conditions of his bond. The court implicated restrictions for a reason, and it is within your discretion to modify those, and we ask that you deny the motion."

Hogue argued that while out on bond for the last 19 months, Harper had not violated any of his conditions and that it was a "stretch" for the state to imply he would now violate the conditions or be a flight risk. He continued, "He is a father and wants to spend time with the son he raised. He simply wants to spend time with his son by attending the tournament. We are asking for a modification of just this one week for him to be able to do that."

Judge Kelly Brooks denied the motion, stating the bond he was given in 2020 restricted him from leaving the state of Georgia, and he didn't feel it was necessary to modify that condition.

At this time, a trial date for Harper's charges has not been set.