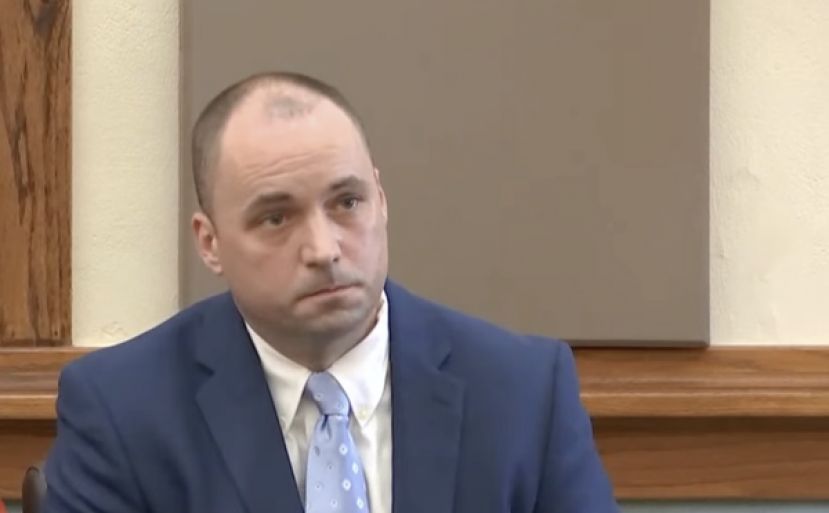 Just two weeks after being acquitted of Tara Grinstead's death by an Irwin County jury, Ryan Duke has now been indicted in Ben Hill County on six charges related to her death.

In the indictment, Ryan is charged with the following: Concealing Death of Another; Hindering Apprehension or Punishment of a Criminal; two counts of Concealment of Facts, and two counts of Tampering with Evidence. The six charges come with a maximum of a 45-year sentence if Ryan is found guilty.

Ryan was found guilty of concealing Grinstead's death, which he admitted to doing during his testimony. Judge Reindhart sentenced Ryan to 10 years, the maximum amount, with time served. Ryan has been in jail since 2017, meaning he is already eligible for parole on the guilty count in Irwin County.

This is a developing story and Douglas Now will have more information soon.