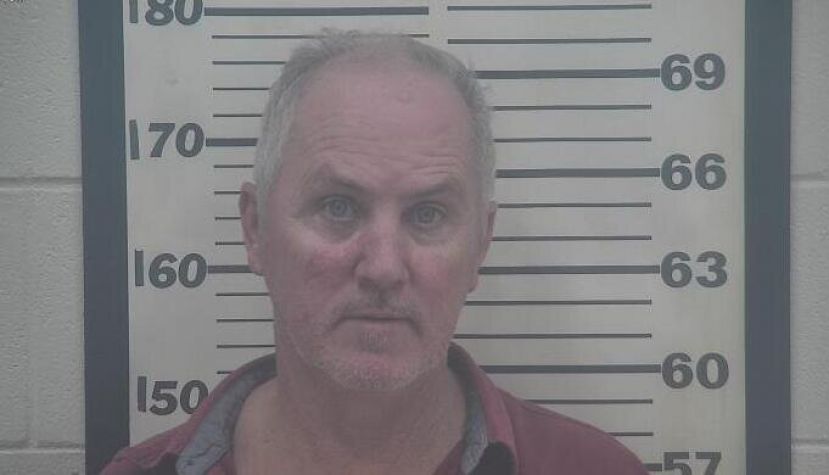 Jonathan Vaughn of Coffee County will be sentenced Friday, June 3, 2022, on an aggravated assault charge that he pleaded guilty to earlier this year.

An accusation filed in the Superior Court of Coffee County stated Vaughn, 59, was arrested last year after he "willingly and knowingly assaulted" Harry Andrews by shooting him with a .22 caliber firearm on July 14, 2021, between the hours of 4:00 p.m. and 6:00 p.m. The shooting occurred in Vaughn's yard at his residence in Coffee County.

Superior Court Judge Kelly Brooks denied a bond to Vaughn twice, once in August 2021 and then in September 2021, based on evidence showing he would be a "danger and/or threat to persons and the community" if the bond was granted.

Vaughn entered a guilty plea earlier this year, and a sentencing hearing was held in March with Judge Spivey saying he would rule on the sentencing on a later date.

The hearing is scheduled for 9:00 a.m. in the Superior Court of Coffee County.

In Georgia, a person guilty of aggravated assault faces up to 20 years in prison.

UPDATE: Judge Brooks sentenced Vaughn to 20 years as follows: 12 months in jail, 12 months at a Christian recovery center, and the remaining 18 years on probation. He has been in jail for nearly a year so he only has to serve 45 more days before he is sent to recovery.