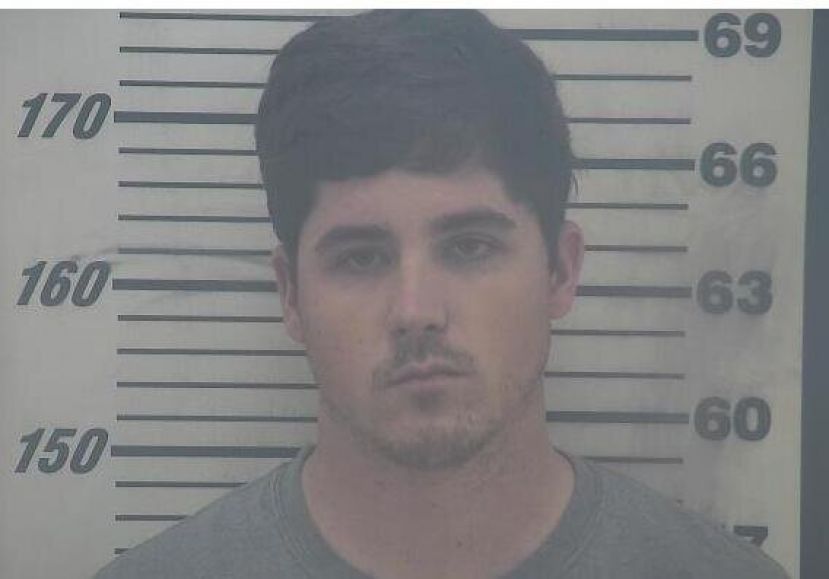 A Coffee County grand jury has officially indicted former George Washington Carver Freshman Campus teacher and coach Nathan Brant Garrett on two counts of child molestation and two counts of sexual battery. Garrett was accused of the crimes following an investigation by the GBI in February, and resigned from his position with the school system shortly before his arrest.

According to a copy of the indictment, Garrett is accused of "transmitting images of a person engaging in any immoral or indecent act" by sending an inappropriate video of himself to a child who was a student under the age of 16.

In the second count, Garrett is accused of enticing the victim to touch him with the intent to arouse sexual desires. Both counts allegedly occurred between August 8, 2021, and December 20, 2021.

The grand jury also indicted Garrett on two counts of sexual battery after he "made physical contact with the intimate parts of another person, without their consent“ with two underage students by "slapping the buttocks."

Garrett was first arrested in March following accusations of sexual misconduct with underage students. The Coffee County School System released a statement, saying they reported the incident to the Department of Family and Children Services and the Professional Standards Commission. According to officials with the Coffee County Board of Education, they were informed of the allegations on February 3 and interviewed Garrett on February 8. Garrett was placed on administrative leave, and resigned on February 15.

On March 1, Garrett was arrested in Statesboro by the Georgia Bureau of Investigations and remained in the Coffee County Jail until a bond hearing held in the Superior Court of Coffee County on April 22.

During the hearing, multiple individuals testified on Garrett's behalf, all telling Judge Andy Spivey he was not a flight risk and would attend all court proceedings related to the case. Judge Spivey granted a $50,000 bond the next week, with special conditions including no contact with the alleged victims and not to be alone with any person under the age of 16.