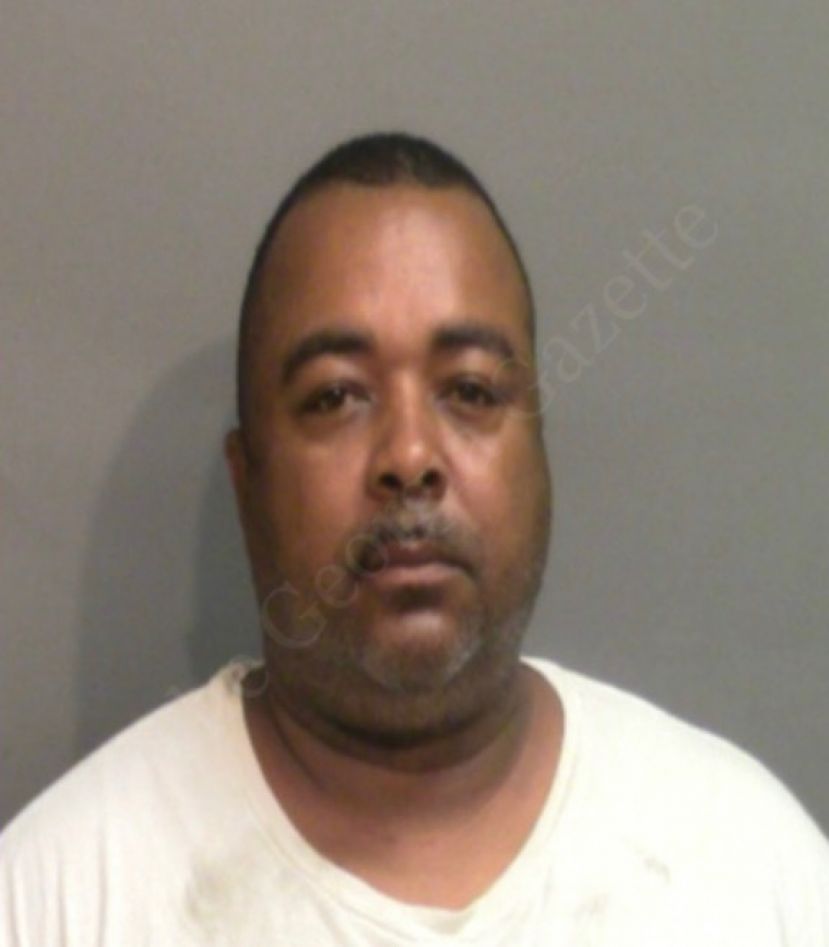 The supplier to a Telfair County drug trafficking ring was sentenced to more than 14 years in prison for his role in distributing methamphetamine and other illegal drugs in south Georgia.

James Lamount Graham, 49, of Jacksonville, Ga., was sentenced to 170 months in prison, with no parole in the federal system, for his role in a significant drug trafficking conspiracy, said David H. Estes, U.S. Attorney for the Southern District of Georgia. U.S. District Court Judge Lisa Godbey Wood also fined Graham $5,000 and ordered him to serve five years of supervised release after completion of his prison term.

“It is a priority in the Southern District to identify and eradicate drug trafficking operations and the misery they spread through our communities,” said U.S. Attorney Estes. “Significant prison time will hold James Graham accountable while making the Telfair County area safer.”

As spelled out in evidence and testimony presented during Graham’s trial in November 2021, agents from the U.S. Drug Enforcement Administration obtained telephone wiretap orders starting in April 2018 as part of Operation Rat Trap II, the continuation of an investigation that identified networks involved in the unlawful distribution of drugs including methamphetamine and cocaine in Telfair, Coffee, Bacon, Jeff Davis, and Appling counties.

After a three-day trial in November 2021, a U.S. District Court jury found Graham guilty of Conspiracy to Possess and Distribute Controlled Substances; two counts of Distribution of 50 Grams or More of Methamphetamine; and 33 counts of Use of Communication Facility, a charge that refers to the use of telephones to facilitate the conspiracy. Eight co-defendants in the conspiracy previously were sentenced to terms of up to 216 months in prison after pleading guilty to federal charges.

“The final sentencing in this case ends an exhaustive investigation that shut down a drug operation responsible for peddling dangerous drugs throughout the streets of middle Georgia and elsewhere,” said the Special Agent in Charge of the U.S. Drug Enforcement Administration’s Atlanta Field Division, Robert J. Murphy. “DEA would like to thank its law enforcement partners whose meticulous work made this investigation a success. The citizens of the impacted areas should know that DEA is committed to removing dangerous drugs from their community and prosecuting the drug dealers who peddle this poison.”

“Illegal drugs have no place in Georgia. They are dangerous and threaten the safety of our communities,” said Vic Reynolds, Director of the Georgia Bureau of Investigation. “We will continue to work diligently along with our local and federal partners to investigate and dismantle drug trafficking organizations.”