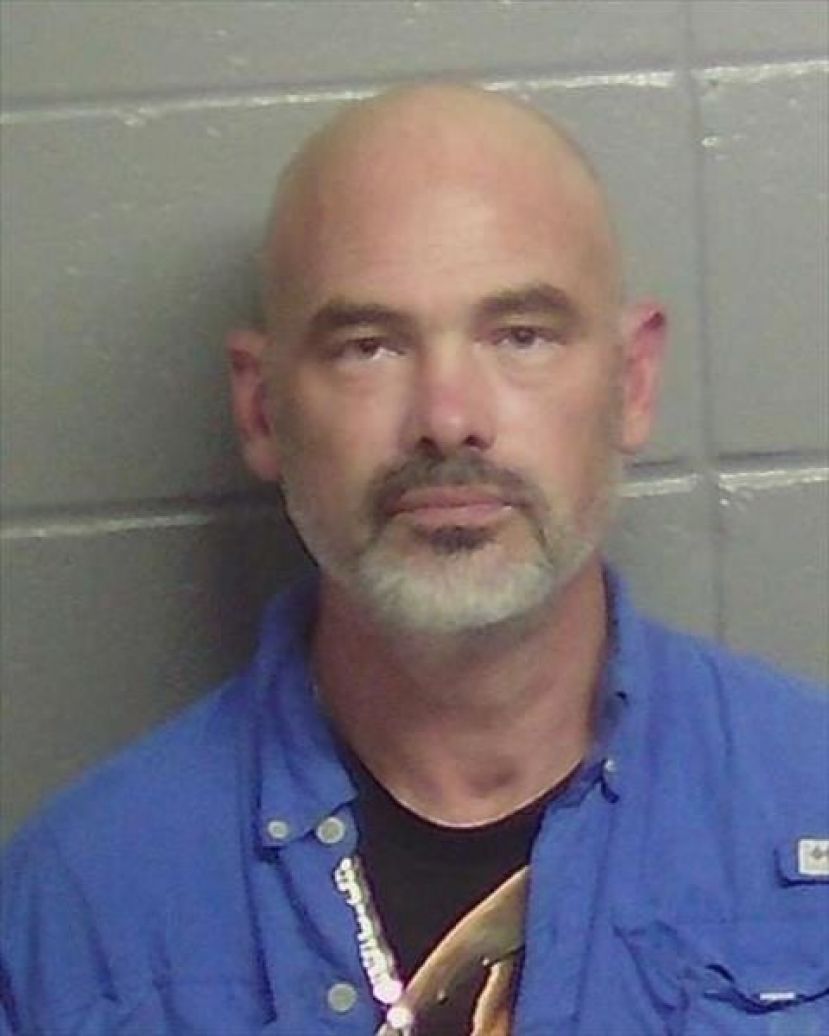 Stan Livingston, a former law enforcement officer in Bacon and Jeff Davis counties, was convicted by a Bacon County jury on Wednesday, April 28, 2022, for kidnapping, aggravated sodomy, false imprisonment, battery (family violence), fleeing and attempting to elude a law enforcement officer, and two counts of possession of a firearm during the commission of a crime.  The case was prosecuted by Assistant District Attorney Ian Sansot and Judge Dwayne Gillis presided over the proceedings.

The evidence showed that the victim was in an abusive relationship with Livingston.  While they were together at Livingston's residence, Livingston spent the evening berating and physically abusing the victim before sexually assaulting her.  The next day, Livingston threatened to shoot her before she attempted to escape from his truck.  Not wanting her to leave, Livingston grabbed her by her hair, dragging her from the moving vehicle, and ripped out a clump of her hair in the process.  Livingston then led law enforcement officers on a chase, reaching speeds of over 120 MPH.  After his arrest, over a dozen firearms were seized from Livingston's residence and truck.

Judge Gillis sentenced him to serve life in prison, the mandatory sentence for kidnapping.  "Domestic violence is no small matter," said District Attorney George Barnhill, "and the courage and bravery of the victim to come forward, being willing to testify, and relive her traumatic experiences cannot be overstated."  DA Barnhill thanks the work of Agent Steven Tucker, the GBI, Sheriff Andy Batten and the Bacon County Sheriff's Office, Chief Andre Brinson and the Alma Police Department, the Georgia State Patrol, and all other officers whose work assisted in achieving justice for the victim.