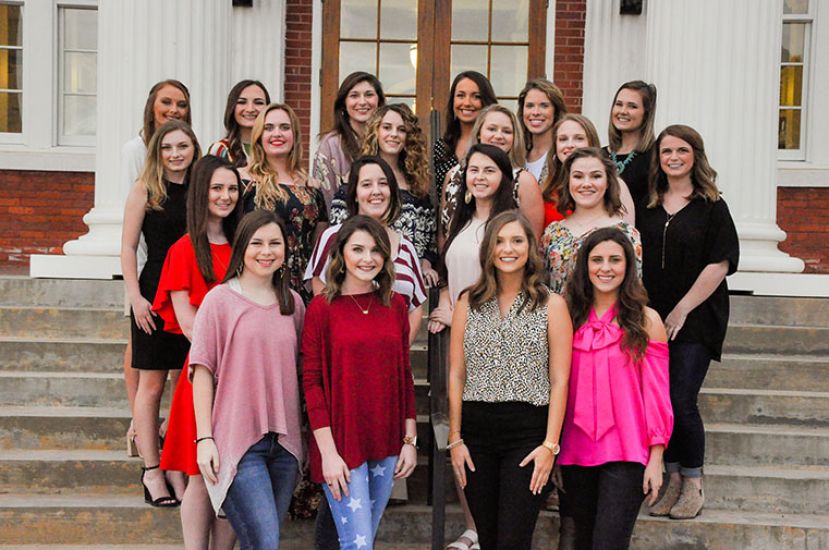 Twenty contestants will compete in the 51st annual Ms. ABAC contest on March 12 at Abraham Baldwin Agricultural College. Sponsored by the Ag Business Club, the theme of this year's pageant is "Vision."  The winner will receive a $500 academic scholarship.

The event begins at 7 p.m. in ABAC's Howard Auditorium. Admission is $10. Because of limited seating, advance ticket purchase is advised. Tickets can be purchased from any Ag Business Club officer, in the Donaldson Dining Hall the week of the event, or by calling Dr. Audrey Luke-Morgan, the Agribusiness Club advisor, at (229) 391-4807.

Contestants will compete in casual and evening wear. They will also be judged on a written essay and an interview with the judges.

Mike Chason, Director of Public Relations Emeritus, will serve as master of ceremonies. All proceeds from the Ms. ABAC pageant will benefit the Peanut Butter and Jesus ministry of Tifton and the Ag Business Club.