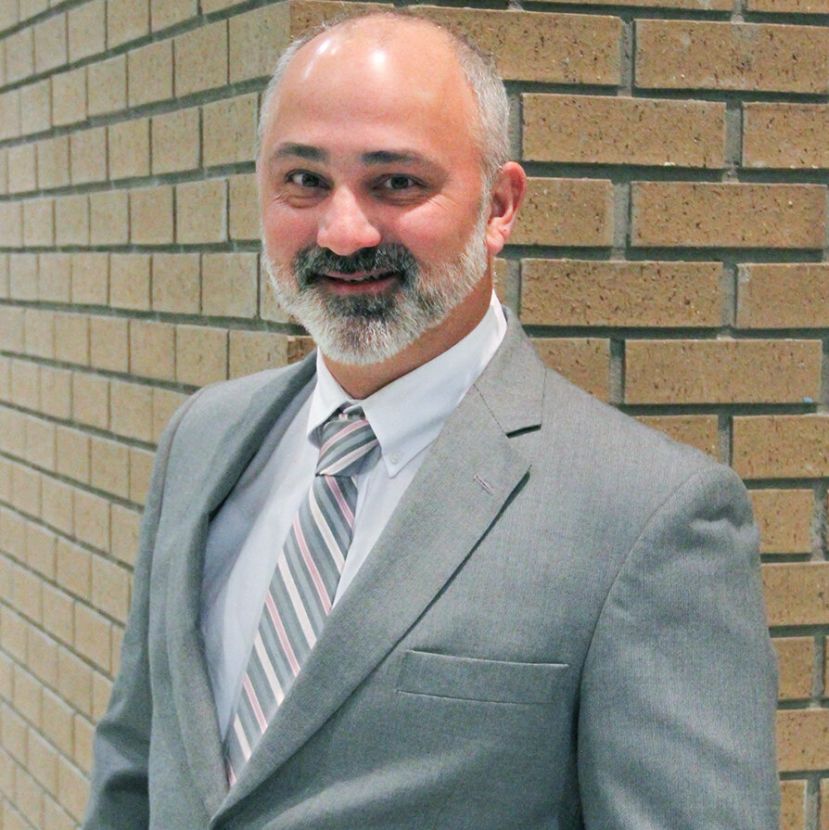 Wiregrass President DeAnnia Clements announces the promotion of Michael Williams to Vice President for Economic Development at Wiregrass Georgia Technical College. Williams began his teaching career at Abraham Baldwin Agricultural College in 2003.  In 2006, he began working in technical education as an English Instructor at East Central Technical College.  Williams has held the following positions at Wiregrass Georgia Technical College: English Instructor, Department Chair for Arts and Sciences, Assistant Dean to the Northern Campuses, Assistant Dean of Technical and Industrial Programs, Dean of Arts and Sciences, and Dean of Technical and Industrial Programs.

Williams received his Bachelor of Art in English Literature from the University of Georgia and Master of Arts in English Literature from Valdosta State University.  He represented Wiregrass in 2014 as the college’s Rick Perkins Instructor of the Year and was a state finalist.  In 2016, Williams traveled to Germany as part of the Global Faculty Development Initiative and taught for a week at Felix Fechenbach Berukskolleg in Detmold.  While there he studied the German apprenticeship model. Upon returning, he successfully established an apprenticeship program at Wiregrass, which has grown to be one of the largest in the state.

He is married to Mandy Williams and has three daughters: Carlin Knowles, Joley Williams, and Sarah Kate Williams.  In his spare time, he runs a cattle farm on his family farm in Telfair County.

Wiregrass has four campus locations: Fitzgerald, Douglas, Valdosta, and Sparks. A satellite office is also located at Moody AFB. To learn more about the opportunities that the Economic Development department can offer your business, visit Wiregrass.edu.