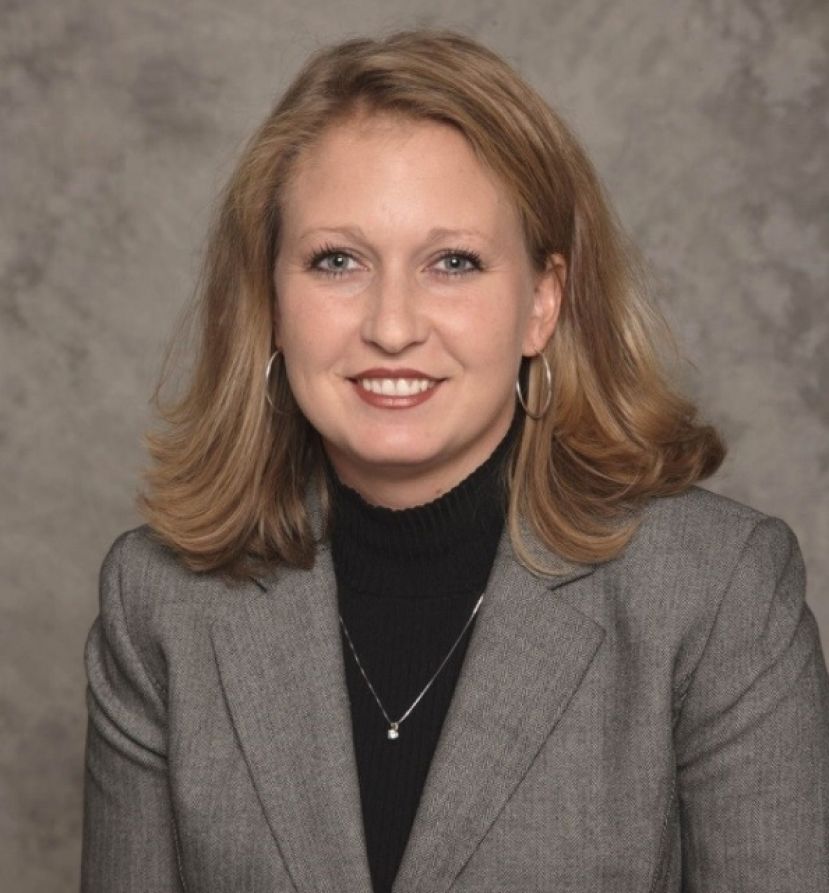 Rebecca (Becky) Moore Elliott recently received the distinction of being named to the inaugural “40 Under 40” Class of 2014 by the Georgia Southern University Alumni Association.   From more than 30,000 alumni under 40-years-old, the “40 Under 40” program recognizes the top 40 alumni under the age of 40 who are leading the way in business, leadership, community, educational and/or philanthropic endeavors.

Definitely deserving of this honor is Rebecca (Becky) Moore Elliott.  Upon graduation from GSU with a degree in Industrial Engineering Technology, Elliott began her career at Gulfstream Aerospace Corporation in Savannah, Georgia, in January, 1998.  During her early career, she was named production manager for the electrical, hydraulic, flight controls and structure installations.  She was also aircraft manager for the G550 test station.  From there, she became operations manager in final phase and ultimately final phase manufacturing director where she was responsible for the interior installation, exterior paint, systems check, cabin integration, customer acceptance and delivery of the G450, G550 and G650 planes.

Through her dedication, expertise and hard work, she has continued to progress through the ranks of Gulfstream Aerospace.  Elliott is currently serving as director of product support operations where she oversees the servicing of the entire Gulfstream fleet.  In addition to her remarkable work history, Elliott completed her Master’s Degree in Industrial Technology from Georgia Southern University in 2003.

“Georgia Southern has some outstanding graduates and our young alumni are no exception,” said Wendell Tompkins, senior director of Alumni Relations and Annual Giving.  Chosen by a selection committee based on their professional expertise and achievements, as well as their dedication to charitable and community initiatives, “40 Under 40” honorees represent the excellence of the University’s young alumni, and demonstrate the positive contributions and remarkable achievements for which Georgia Southern graduates are known.

Georgia Southern University is proud to recognize Rebecca (Becky) Moore Elliott for her outstanding achievements and contributions.  She and her husband, Mark Elliott, have two children, Luke and Anna.  Formerly of Douglas, Georgia, the family now resides in Guyton, Georgia.