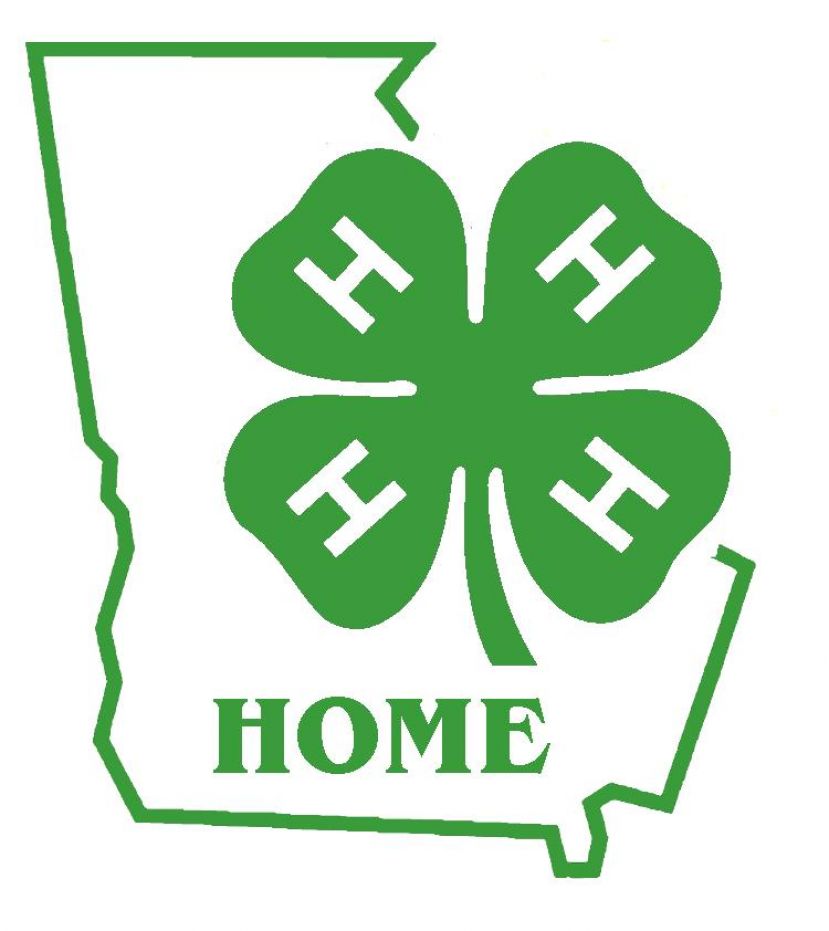 The VFW Post 5976 sponsored the Georgia State VFW BB Championship Match in Douglas on Saturday, April 3. BB teams from all across Georgia were invited to participate. Nine counties had teams and/or individuals compete in the match. Top five team awards were presented to each team’s members and a team trophy was presented to the top three teams. Awards were also presented to the top five individuals in each position (prone, standing, sitting, and kneeling) as well as the top five overall high scorers in the match.

It was a great day for our team and we appreciate all the hard work of the volunteers who worked to put on the match as well as the work put in by our coaches in training the team.

More in this category: « Trinity School of Medicine, SGSC partner to provide a path to medical school DCA presents city with $400,000 grant »
Login to post comments