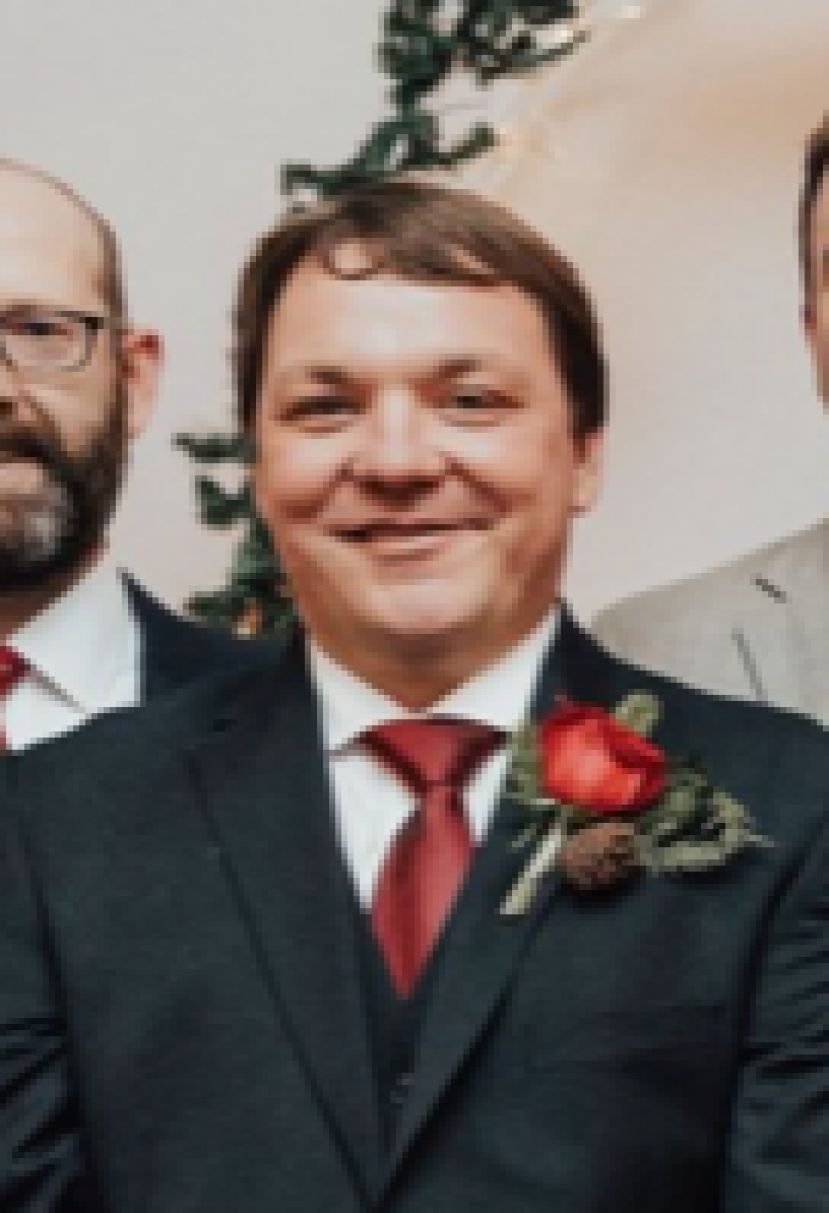 Zachary Allen White, age 42, passed away in his sleep on January 21, 2020, at his home in Fairfax Station, Virginia. He “officially” suffered respiratory failure, but the exact cause of Zach’s death is unknown: he never went to the doctor and so could have been carrying bubonic plague as far as we know. Zach was born circa June 16, 1977, in the back of a wagon somewhere between the foothills of Kentucky and the plains of South Georgia. He graduated from John T. Morgan Academy in Selma, AL, in 1995, where he was a middling athlete but the undisputed champion of the post-game party. Zach attended the University of Alabama, beginning in 1996, and was a member of the Kappa Alpha Order. Throughout his incredibly long college career, Zach was the self-proclaimed king of intramural football, the “head” bartender at Gallettes, and a self-taught pit fighter. Zach graduated from college, possibly with a bachelor’s degree, in approximately 2004. After college, he worked in multiple sales jobs all over the South. Zach was a fantastic salesman but rarely saw eye-to-eye with the “top brass,” ultimately resulting in his agreement with his employers to part ways and, no, he could not use them as a reference.

Zach was taught many practical life lessons by his late father, Frank White, though whether he actually put those lessons to use is still up for debate. Zach’s dad was a Vietnam veteran who taught his sons that a lawnmower with a running engine was never “broken,” so long as you had metal mayonnaise lids as spare tires. A rock collection is great for getting stray dogs off of your property, but not much else. Clothes were “new” if you had not worn them before, regardless of whether they were pre-owned. As a result, Zach was a scavenger and a hoarder and has left behind mountains of junk that his family has no idea what to do with. If you believe that Zach has or may have possessed something of yours, please describe the object to the best of your ability and it will be returned to you as soon as practicable (C.O.D., of course).

There were other lessons that Zach taught the rest of us: potato chips aren’t “empty” until the bag has been turned upside down and all remaining dust has been consumed. A-1 steak sauce is delicious on anything, even scrambled eggs. Always take a good look at the cup before you take a sip of anything. If you feed a stray animal, it will never go away. Professional wrestling is real. Vests are appropriate for any occasion. Zach loved his family and friends. He loved Alabama football, goofy comedies, dirty jokes, Jason Isbell, and Sons of Anarchy. Zach wanted to be Charlie Hunnam when he grew up. He hated pizza, cocky dipsh**s, and anyone in front of him in traffic.

Zach’s passing was decidedly anticlimactic. One expected Zach to die at the hands of an enemy in an exotic location, possibly as a result of being pushed into an active volcano or while attempting to diffuse a bomb (for obvious reasons). The name “Zach White,” when uttered in Tuscaloosa, Alabama, caused extreme reactions of love or of hate, and sometimes a bit of both. The man was notorious and he loved it, believing firmly that there is no such thing as bad press. No one who knew Zach was ambivalent about him. He loved a good story and would include you in whatever tall tale he was telling, regardless of whether you were actually present for the event discussed. Zach believed that you should never ruin a good story with the truth. He loved a good prank and was usually able to take a joke as well as he made one. Zach was an indie film star, making his motion picture debut in 1999’s “Yule Log.” He was the founding member of a rock band named Salt Lick, which has never practiced or performed.

Zach was one of the funniest people anyone could name and most people will remember him for his larger-than-life personality. However, he was much more than that to those who loved him. Zach had an immense capacity for love and compassion. He was a devoted husband and father, and Zach was exceedingly gifted at making and keeping friends. He leaves behind his wife Beth (McSorley) White, his daughter Margaret Elizabeth “Maggie” White, his mother Liz, his brothers Adam and Greg, as well as family and friends too numerous to count or name. Zachary Allen White was a lover and a fighter. He was equal parts joy and pain. Love and hate. Forgiveness and resentment. Courage and fear. Certainty and doubt. He was, at bottom, perfectly human.

An informal celebration of Zach’s life will be held on February 1, 2020, from 1:00 p.m. – 4:00 p.m., at Aldridge Gardens: 3530 Lorna Road, Hoover, AL 35216. Please call 205-834-3972 or email This email address is being protected from spambots. You need JavaScript enabled to view it. with any questions or concerns. In lieu of flowers, please make someone belly laugh at an inappropriate time. Also, wear a vest to the next function you attend, whether it be his memorial celebration or a weekend in the county jail.