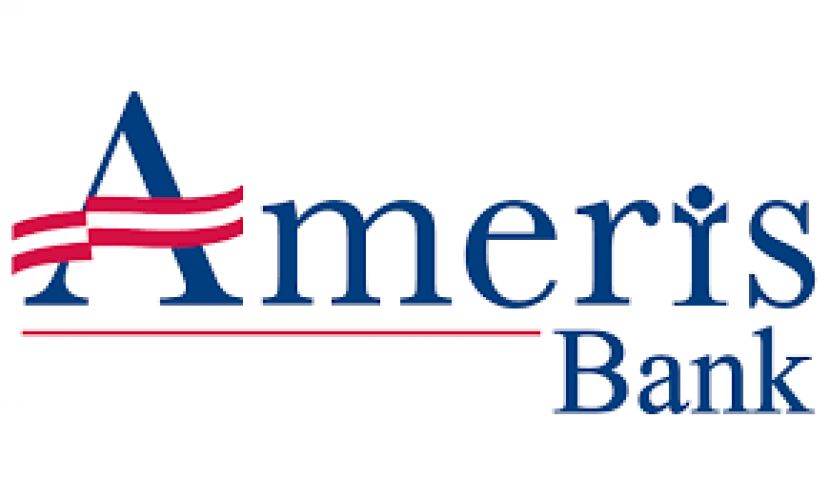 Ameris Bank aims to donate more than two million nonperishable food items to food banks across all of their operating communities throughout the Southeast during its Helping Fight Hunger campaign this October. This milestone would mark nearly nine million goods collected and donated in total since Ameris started the food drive in 2010, breaking all records set to date. This will be the bank's largest collective effort so far with all Fidelity Bank locations – which are currently converting to Ameris Bank locations following the merger and rebrand – also participating.

Helping Fight Hunger unites all Ameris bank locations, call centers, divisions, customers and community members to one common cause: collecting food items for those in need. Throughout the month of October, anyone can drop off nonperishable food items at designated collection boxes at any Ameris Bank or Fidelity Bank location during business hours. All collected goods will then be donated to a local food bank.

"According to Feeding America, one in five children in Florida, Georgia and South Carolina don't have enough to eat, and the statistics are even more grim for Alabama," said Ameris Bank CEO Palmer Proctor. "Those are the main states in which we currently operate, and our food drive is an easy way for our employees, community partners and customers to support those in need in the communities we serve. At Ameris, we believe in collective action and in the power of giving back, and we want to celebrate our 10th year of this campaign with our best effort yet."

Each year, Helping Fight Hunger directly impacts families in more than 101 communities where Ameris Bank operates. Last year, the company collected over 1.8 million nonperishable food items and donated an additional $100,000 to further the reach of these critical organizations. Since the inception of Helping Fight Hunger in 2010, Ameris has collected nearly 6.3 million food items and donated more than $800,000 to 90 partner food banks.