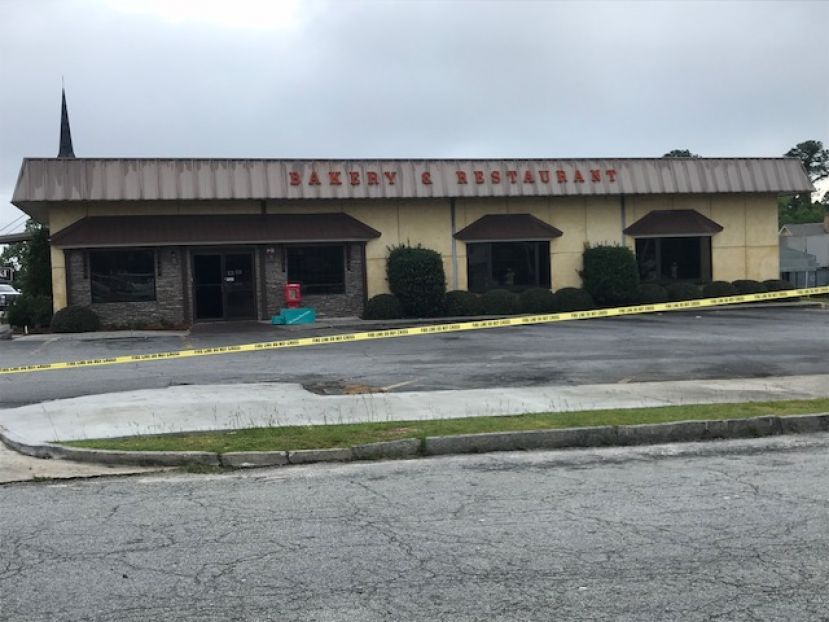 The greatest mystery in Coffee County has been solved: Holt’s Bakery is re-opening on Saturday, Feb. 16, 2019.

Holt’s has been closed since a fire destroyed the interior of the building on May 16, 2018. After the fire, the Holt family took the time to completely renovate the building. Initially, there were unsubstantiated reports that Holt’s would re-open for the 2018 holiday season. The holidays came and went, and Holt’s remained closed.

DouglasNow.com has received a number of messages – too many to count – asking if we knew when Holt’s would re-open. The answer was always the same: No, we don’t. Then, yesterday, a post appeared on the Holt’s Bakery Facebook page. The post read as follows: “We are excited to announce that our Re-Grand opening date will be Saturday, February the 16th, 2019!! Fitzgerald will be opening the following Tuesday the 19th! We look forward to serving all of our great customers with the same great food and sweets made by the same great cooks and bakers with all of our original recipes!”

There you have it. It’s happening. It’s really happening – and in the not-too-distant future. Holt’s is re-opening. Which means that on the morning of Feb. 16, the entire north Madison/Peterson area will be absolutely gridlocked . . .