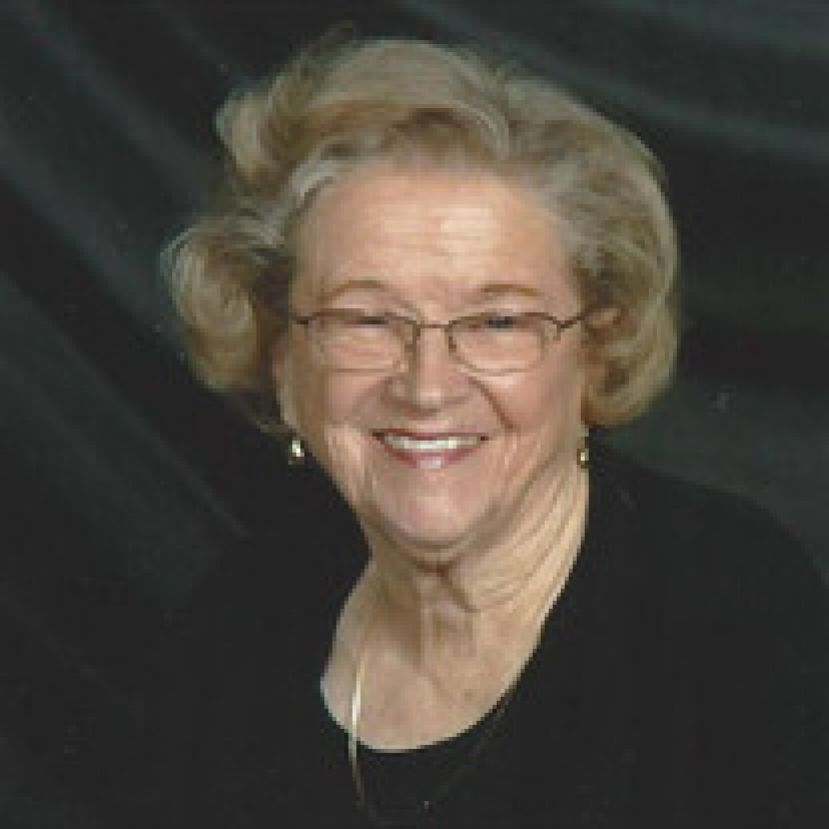 Douglas has lost one of its greatest advocates. On Tuesday, January 23, 2018, Virginia “Ginny” Lockwood, 90, passed away at Coffee Regional Medical Center. She was the widow of Max Lockwood, former Chamber of Commerce president and mayor of Douglas. Max Lockwood was tireless in his work with the Chamber of Commerce and City of Douglas. But he wasn’t the only one. Ginny Lockwood was always at his side, trumpeting her city, her county, her church, her Lord, and her family. Ginny was involved in a number of civic groups and activities and remained in Douglas even after Max succumbed to injuries suffered in an auto accident in 2004. Ginny passed away eight days before her 91st birthday.

Ginny Lockwood was born in Harlem, Ga., on February 1, 1927, the daughter of Seth and Bertha Wells. She was married to former Douglas Mayor Max Lockwood for 56 years and has two sons, two daughters, 10 grandchildren and eight great-grandchildren.

She was a life member of Georgia Retired Teachers’ Association and the Coffee County Retired Teachers’ Association. She served as Georgia Assistant State Director of AARP from 1990 to 1993, and received AARP's "Outstanding Community Service Award" on the national level in 1995. She served as a member of the Georgia Southeast Area on Aging Advisory Council and in 1995 was appointed by Governor Zell Miller as a delegate to the White House on Aging in Washington representing the State of Georgia.

She was a member of Douglas First Baptist Church and will be laid to rest beside her beloved Max on Friday, January 26, 2018.

Survivors include: Sons Charles Max Lockwood, Jr. and his wife Kellie of Douglas, and Pratt Lockwood and his wife Joyce of Claxton; daughters Skye Lockwood Joyce and her husband Darrell of Vidalia and Honey Lockwood Evans of Martinez; 10 grandchildren; eight great-grandchildren; and several nieces, nephews, cousins and a host of friends

The funeral service will be Friday, January 26, 2018 at 11 a.m. at the chapel of Ricketson Funeral Home with Dr. Shep Johnson officiating. The interment will follow in Douglas City Cemetery.

The family will receive friends Friday morning, January 26, 2018 from 9 to 11 a.m. at the chapel of Ricketson Funeral Home.

Ricketson Funeral Home is in charge of the arrangements.