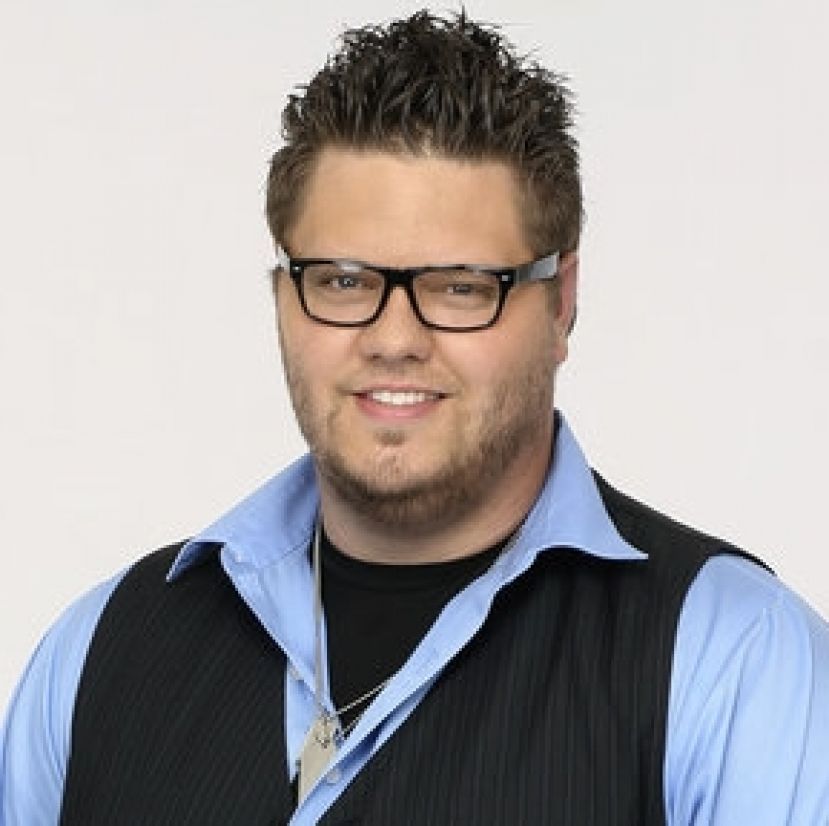 It is five hours until show time for ABC’s “Rising Star.” Joshua Peavy has already been through hair and makeup twice and is about to go to wardrobe for the second time. Soon, he will be in his second dress rehearsal of the day.

The calm before the storm really isn’t that calm at all.

But he has a few minutes and he agrees to do one more interview. I catch him during a 20 minute window he has before he’s back in front of mirrors and lights. “Right now, I’ve already practiced all I need to practice. I don’t know the song any better than I do now. On show day, I do everything I can to keep my mind off things until the show begins. I know what I’m going to do with the song. You can psyche yourself out if you think about it too much. Instead of overthinking or overanalyzing everything, I just try to relax and take my mind off things,” he says.

Tonight, Peavy will be singing “What Hurts the Most,” a chart-topping ballad made famous by Rascal Flatts. Peavy will be one of a long line of talented singers to perform the song. First recorded by Mark Wills over a decade ago, it has been covered by several artists since then. Rascall Flatts, however, is the group that has seen the most success with the song. Tonight, Peavy hopes to find some success with it himself, for this is the track that could end his run on “Rising Stars” or propel him into next week’s finals.

Tonight, beginning at 9 p.m. Eastern time, viewers will cut the field from six to three, then West Coast viewers will have the opportunity to save one of those who was voted off. The final four contestants will perform one last time next week to see who takes the top prize and lands a recording contract from Capitol Records.

And Peavy has a legitimate shot to be the last one standing.

A youth and music pastor serving in Soperton, Joshua Peavy grew up in Douglas and played football for the Coffee Trojans. He realized early on that he had a talent for singing and won numerous awards on the Christian music scene growing up. He once landed a short-lived gig with Kevin Spencer and Friends, a now-defunct quartet well-known throughout the southern gospel community several years ago.

After flirting with making it in the music business for so long, now he’s getting his shot. And win or lose, it looks like the recording career he’s been looking for will finally happen. There gets to a point in shows like this where everyone has talent. Through the first several weeks, competitors get weeded out pretty quickly. By the last couple of weeks, the talent level is legit and all the contestants are good enough to make a career out of singing.

And that’s where Peavy is now. One way or another, he will probably end up moving on to a bigger stage after the show is over. “When it ends, I’ll go home for a week and see what happens. I’ll know about Capitol within that week. If I don’t get something with them, I can talk to other labels. No matter what happens, I’m not giving up my ministry. Whether it’s in Christian music or country music, I’ll have an even bigger platform to reach more people. When God gives you an opportunity, you have to take it. Nothing is set in stone and I’m still praying about it. But within a month, I ought to know something,” he says.

And what do viewers need to know about tonight? “Watch and vote. Download the app. Do it until you get on their nerves. I don’t know when it’s going to end but let’s see how far we can go.”

Note: Joshua Peavy has been in Los Angeles without getting paid for nearly three months. A fund has been set up at Douglas National Bank to raise money so his wife and two children can go to L.A. and visit. You may donate to the fund by contacting DNB. If Peavy makes it through tonight, he will be in L.A. for at least one more week.