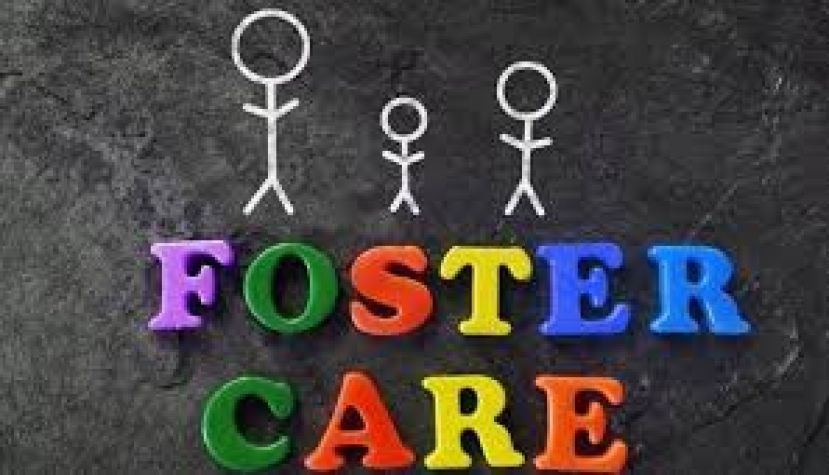 The report, compiled with data from the Adoption and Foster Care Analysis and Reporting System (AFCARS) and the National Child Abuse and Neglect Data System (NCANDS), shows 254 local children per 10k in care as of March 31, 2022. Last year, on the same day, Coffee County reported 208 children per 10k in the system and was ranked fourth in the state.

Based solely on the number of children in care, without considering the population of each county, Coffee was also ranked as one of the top 12 counties in the state on the report. Out of the 169 Georgia counties, only ten other communities show a higher number of children placed in foster care between the dates listed in the release.

According to the maltreatment report, Coffee has the fifth-highest number of victim reports of physical abuse among Georgia counties, with 58 submitted between June 2021 and May 2022. The data shows the following: children subject to maltreatment - 415 (4th); victim reports - 153 (6th); reports of neglect - 87 (12th); and reports of sexual abuse - 6 (23.5th).

The document also includes a variety of reported causes that led to the children being placed into the system. For the last several years, according to the report, the top reason for the removal stemmed from their caretaker abusing drugs or alcohol. Between April 2021 and March 2022, 100 local children have been removed from their homes, with 45 of those children being under the care of a parent or caregiver said to be addicted to drugs or alcohol. Other listed reasons for removal include the following: inadequate housing - 39, neglect - 33, child behavior - 11, caretaker's inability to cope - 10, physical abuse - 6, incarceration - 5, and sexual abuse - 4.

Nine of the 100 children placed between April 2021 and March 2022 were reported to be in the system's care previously, with two re-entries within 12 months of their last discharge.

Called to Care has been active in the community and is one of the main support groups in the region, helping children, families, and workers by ministering through adoption and foster care. They also provide needs for local children with items including car seats, clothes, bedding, and more.

The organization also accepts monetary and material donations for children and families in need. This week, members of Called to Care asked for the community's help in purchasing items from their wishlist, including twin bedding such as sheets, comforters, and mattress protectors.

Next month, Called to Care will host their annual silent online auction, with all proceeds going straight into the community through their services. The auction will take place from September 6 through September 10. If you would like to donate an item or want additional information, organizers can be reached by phone by calling (912) 592-3442 or through email at This email address is being protected from spambots. You need JavaScript enabled to view it..

On Thursday, Georgia Governor Brian Kemp announced a new campaign in hopes of "attracting more foster care parents in the state." Kemp and his wife, Marty, said the campaign will work with Lexicon Strategies on a "rigorous approach to engage stakeholders, build a message that resonates with potential foster care parents, and celebrate the victories - big and small - of foster parents across the state."

The hope for the campaign, according to the release, is to "encourage more Georgians who can answer the call and provide kids in state custody the most valuable thing they could receive: a stable, caring place to grow and thrive."

According to the Georgia Department of Family and Children Services, over 11,400 children in the state are currently placed in foster care.

Georgia citizens are eligible to become foster parents at 21, single women and men included. Other requirements are listed on fostergeorgia.com, where you can find additional information.