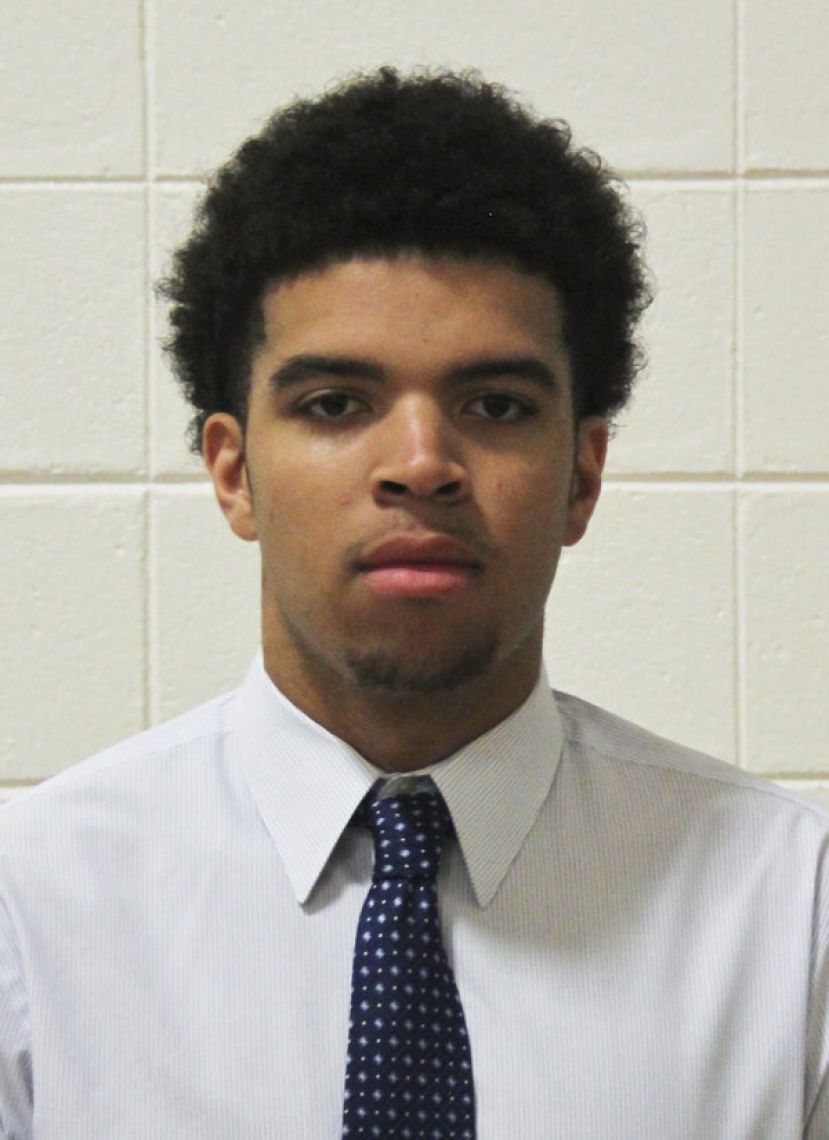 Marquise Jackson, a 6’0” sophomore from Macon, Ga., was an All-Region Honorable Mention selection and named to the All-Defensive Team. Jackson averaged 9.6 points, 3.8 rebounds and 3.4 assists per game for the Hawks during the regular season. He finished eighth in the GCAA in assists (94) and was second in steals (86). Jackson was named the GCAA Player of the Week for the week of Feb. 10.

Collins Joseph, a 6’0” sophomore from St. Thomas in the U.S. Virgin Islands, was also an All-Region Honorable Mention selection. Joseph averaged 11.2 points, 3.4 rebounds and 2.1 assists during the regular season. His three-point shooting percentage (36 percent) placed him in the top 15 in the GCAA. Joseph was named the GCAA Player of the Week for the week of Feb. 3.

“It’s exciting any time our guys are recognized for their accomplishments,” said SGSC head coach Cory Baldwin. “We have had such a great season. It was good to see the coaches recognize these individuals, but that ultimately recognizes the team.”

The Hawks (24-6, 11-5) earned the third seed in the GCAA Men’s Basketball Tournament, which begins Tuesday night. SGSC will host the number six seed Gordon State Highlanders in the quarterfinal round in Waycross. Tip is set for 7 p.m. The semifinal round and the championship game will be played March 6-7 at the highest remaining seed after the quarterfinals are completed.

General admission to the quarterfinal game is five dollars with children five and under admitted free.