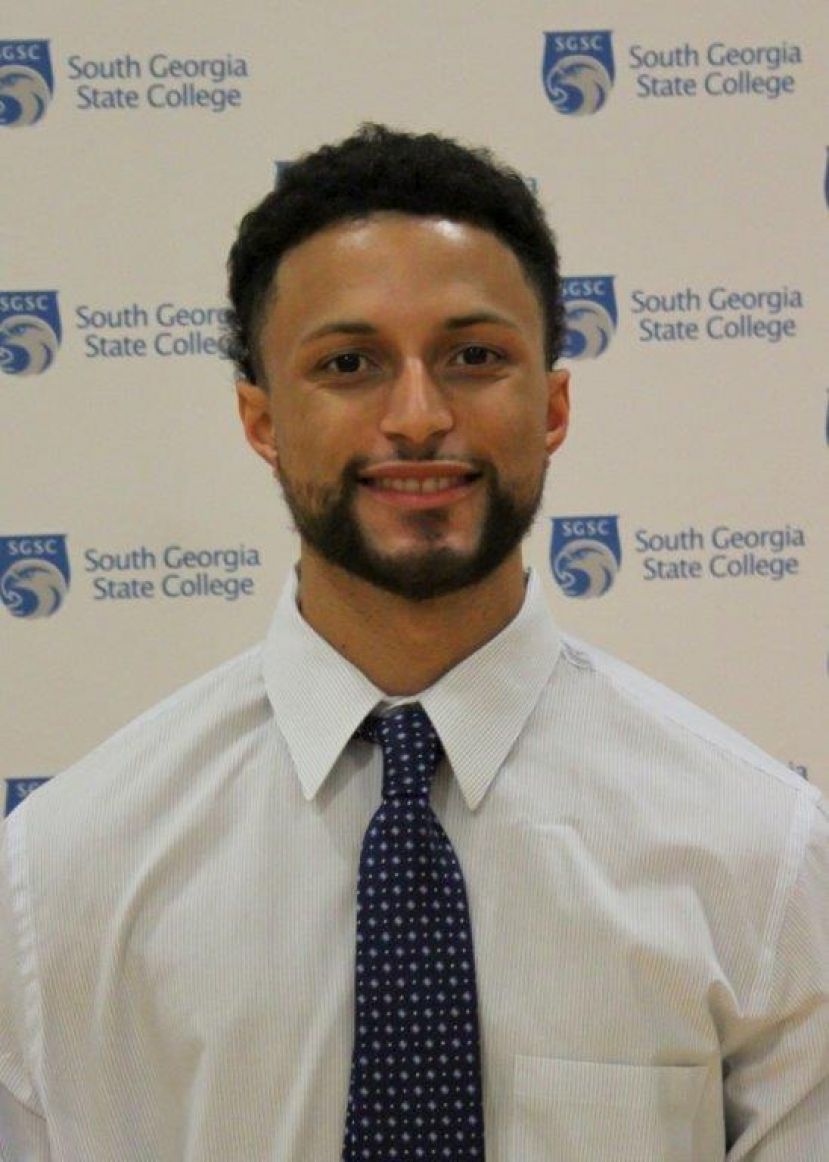 A potential game-tying three-point shot by South Georgia State College's Keyshaun Street hit the back of the rim and fell away as time expired, giving the Andrew College Tigers a 74-71 win Wednesday night in Waycross.

Both teams battled through 11 ties and 10 lead changes with the Hawks (8-8, 0-2) building a 60-50 lead with 11:06 remaining in the second half. The Tigers outscored the Hawks 13-3 over the next six minutes to tie the game. It was back-and-forth the rest of the way with the Tigers holding on for the win.

"We've started 0-2 in conference play for the third time in four years," said head coach Cory Baldwin. "But, we ended up finishing second in the conference the last two times we've dug an early hole. We must stay the course, keep improving, and be ready for our first conference road game at Georgia Highlands this Saturday."

The game against Andrew included the return of former SGSC assistant Justin Newton who is in his first season as head coach of the Tigers. Andrew improves to 13-2 and 2-0 in conference play after the win in Waycross.

"I'm excited and proud of what Justin has done with his program so fast. I cannot be more pumped for him and his family," said Baldwin.

Street led the Hawks Wednesday night with 21 points, followed by Will Ferguson with 20 points and eight rebounds.

The Hawks travel to Rome, Ga. this Saturday to face Georgia Highlands and will return home Saturday, Jan. 19 for a conference matchup against South Georgia Tech. Tip for the South Georgia Tech game is set for 4 p.m.