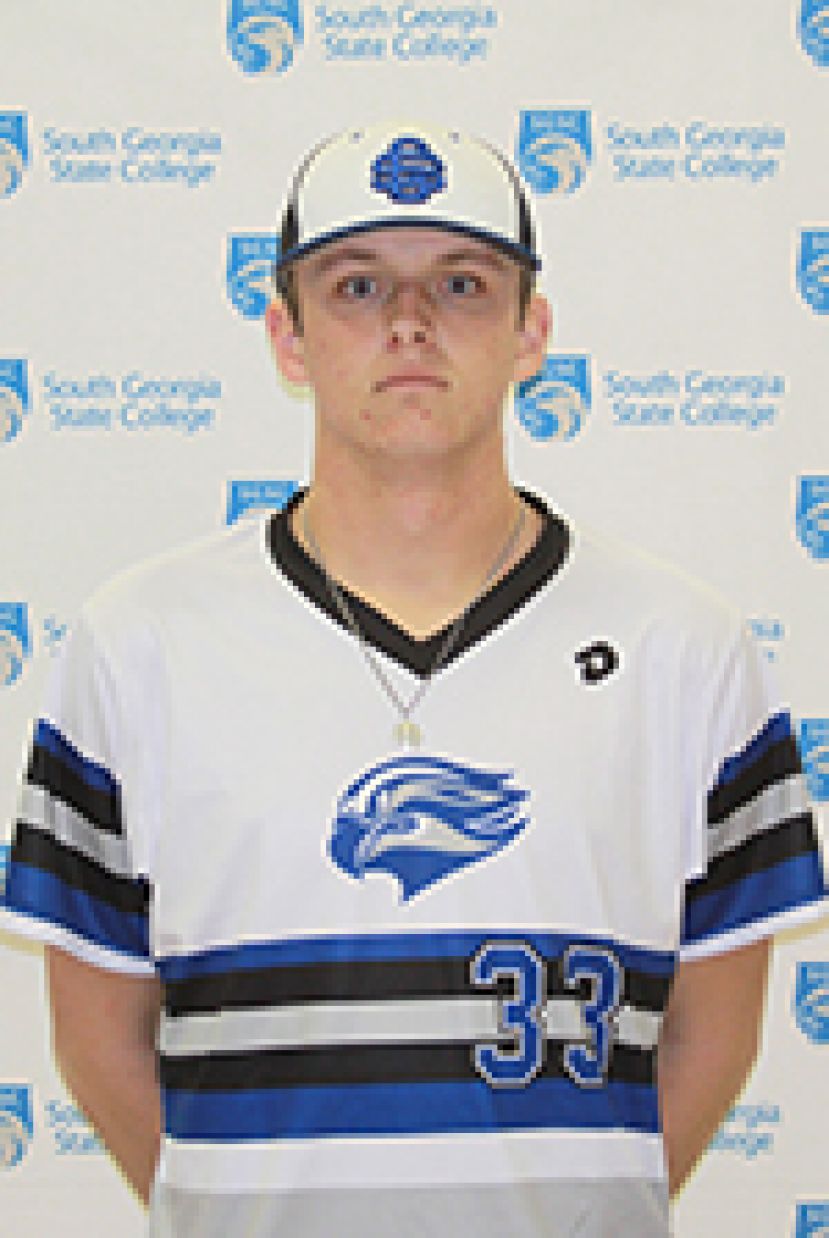 South Georgia State College pitcher Kaden Hack threw a no-hitter in the second game of a double-header against the Brewton-Parker College JV recently. His win capped a solid day for the Hawks; SGSC won game one 14-0 then took game two 12-0, thanks in large part to Hack’s effort on the mound.

In game one, the Hawks did not allow a single run as they defeated Brewton Parker JV 14-0. Mason Parker earned the win for SGSC. He pitched five innings, surrendering zero runs, one hit, and striking out two. Zach Rafuse, Jake Bryan, and Jacob Schmidt led by collecting two hits each. KC Brown, Ty Craft, Rodregas Jenkins, and Randy Heller each added one. The Hawks’ defense held strong and did not allow a single error in the game.

In game two, Hack stepped on the mound and pitched five innings to secure the win of 12-0 and collect a no-hitter to his name. He allowed zero runs, zero hits, and struck out seven. The Hawks jumped out on top early with six runs scored in the each of the first two innings. Spencer Speer, Jake Kennedy, and Landon Boyette led the team in hits with two each. Boyette and Speer both had triples during the game. Lincoln Hewitt added one hit to the game. The Hawks continued their defensive record by making no errors in the field. Speer made the most plays with seven.

The previous week also had the Hawks add to their win column with scores of 7-6 and 11-8 over West Georgia Tech. They had one loss to West Georgia with a score of 2-1.