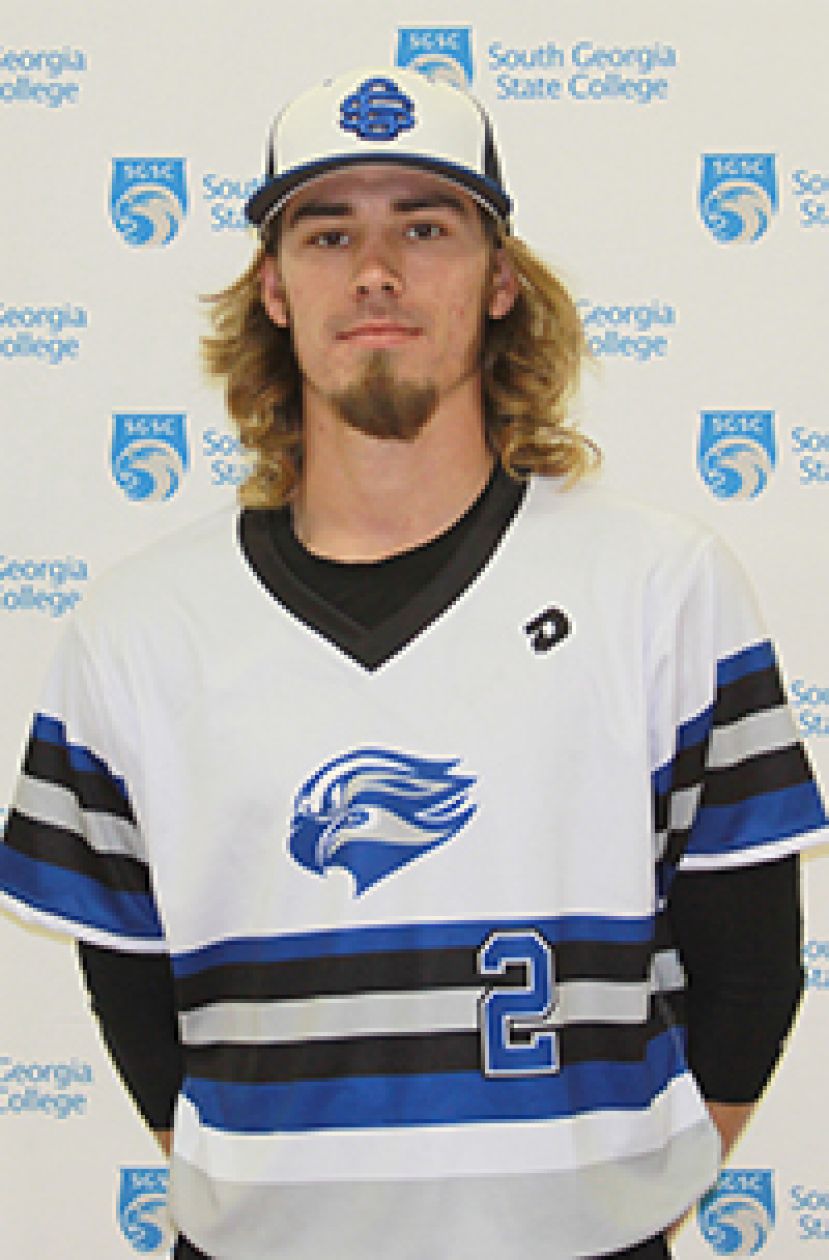 The SGSC Hawks have been on a winning streak lately. The four wins this past weekend puts them at seven wins in a row. SGSC played host to Southern Union Community College and Lake Michigan on the Douglas Campus at Crider Field.

In the sole game against Southern Union on Friday, the Hawks took an early lead in the first inning when Cameron Coffey drove in a run on a double. SGSC continued with strong hits by KC Brown with three, Cameron Coffey with two, and Garrison Hurd, Chandler Rogers, Lincoln Hewett, Jake Bryan, and Steve Walls each collecting one. Bradley Cammack earned the win for SGSC. He went five innings, allowing three runs, seven hits, and striking out two. The final score of the game was 7-3.

Lake Michigan made its arrival on Saturday with high hopes, but they left Sunday with three losses to the SGSC Hawks. In Saturday’s double-header, SGSC picked up two wins with scores of 1-0 in game one and 13-2 in game two. The only run in the first game of the double-header is credited to Jake Bryan crossing the plate. Bryan also got the most hits with two, followed by Cameron Coffey and Rodregas Jenkins with one each. The pitching was strong for the Hawks as Will Lane and Josh Mejia carried SGSC through to get a shutout win.

In game two, the Hawks jumped out to an early lead by scoring seven runs in the first inning. The big inning was thanks to singles by KC Brown, Lincoln Hewett, and Garrison Hurd and a double by Chase Hinson. SGSC went on to score one run in the fourth and five more in the sixth to secure a 13-2 victory. Spencer Speer led the Hawks with three runs batted in and went 1-3 on the day. SGSC was sure-handed in the field and did not commit a single error. At the end of the game, the Hawks had collected eleven hits. Garrison Hurd had two hits. Chandler Rogers, Steve Wells, KC Brown, Jake Kennedy, Lincoln Hewett, Chase Hinson, Randy Heller, Kaleb Hill, and Spencer Speer were in the books with one hit each. Shawn Blue earned the win for the Hawks. He pitched five inning, allowing two runs, three hits, and striking out five.

As the weekend was winding down, the Hawks stayed in winning mode. Lake Michigan was only able to score one run in the ninth inning while SGSC scored in almost every inning to claim an 8-1 win. The Hawks did not have any high scoring innings but remained consistent throughout the game. Zach Rafuse earned the win in a little over six innings. He gave up zero runs, four hits, struck out four and walked one. The ten hits on the SGSC side came from Chandler Rogers and KC Brown with two hits each and Garrison Hurd, Steve Wells, Rodregas Jenkins, Chase Hinson, Kaleb Hill and Randy Heller each giving one hit.