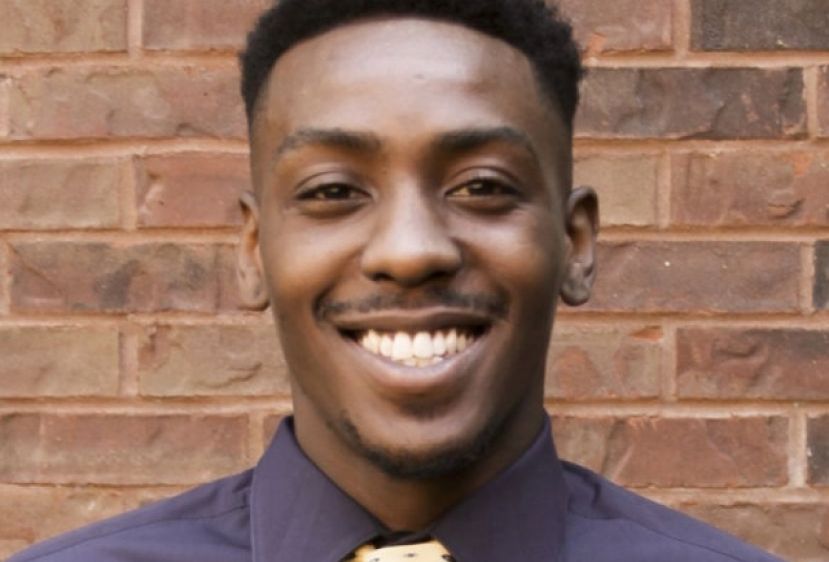 South Georgia State College’s Zaquavian Smith has been named the Georgia Collegiate Athletic Association’s (GCAA) Division I Player of the Week for a fourth time this season.

A 6’0” redshirt sophomore from Statesboro, Smith averaged 25.5 points, six rebounds, and five assists last week against Gordon State and Central Georgia Tech. He continues to lead the GCAA in scoring, averaging 19.6 points per game. He has also averaged 3.9 rebounds and 3.4 assists per game this season.

Smith is currently in the top 10 in the GCAA in three-point shooting percentage (41.8 percent) and free throw percentage (70.4 percent).

“I am very proud of Qua,” said head coach Cory Baldwin. “He has battled through a lot of injuries, bumps, and bruises these last couple of weeks. It all kind of came together for him this week.”

Smith recently signed a letter of intent to continue his basketball career next season at Nicholls State, a Division I member of the NCAA based in Thibodaux, La.