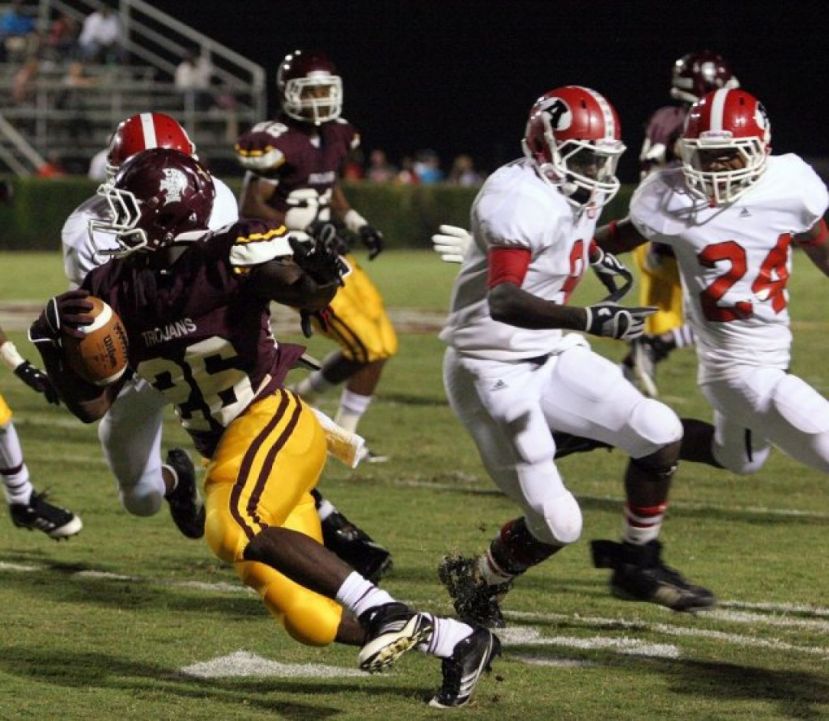 I know we’ve already had several Tyreek Hill stories lately. But for the last couple of weeks, it seems as though he always does something worthy of another post.

Sunday, Hill did what the Kansas City Chiefs drafted him to do – run kicks back for touchdowns. Late in the game against the Houston Texans, Hill took a kick 105 yards for a touchdown. Unfortunately, there was a holding penalty called that negated the score. But look at how Hill blows by the entire Texans’ coverage team. Nobody is even close to him. I don’t think there’s anyone in the NFL faster than Hill. His speed is the elite of the elite. This run is incredible. I can’t stop watching it.

Thank you, Derrick Shaw, for posting it.