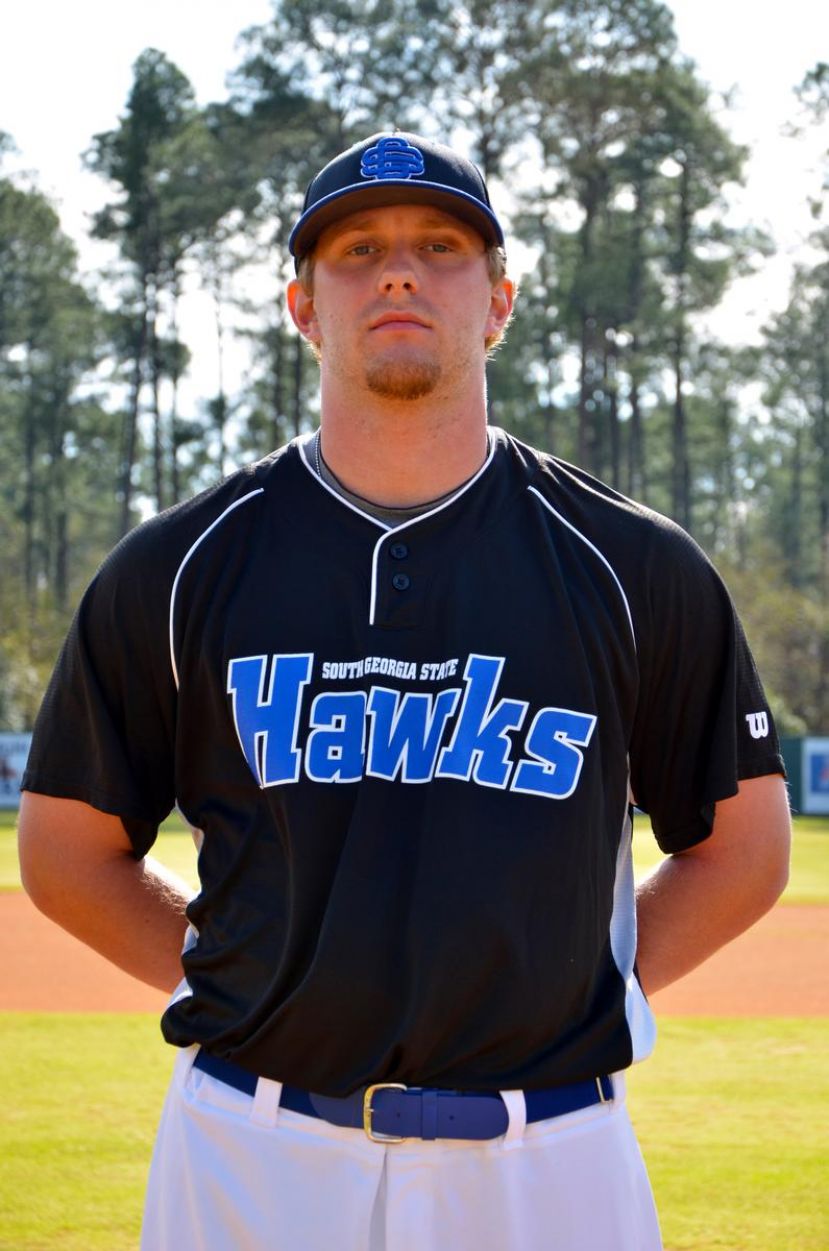 Thursday’s game against Andrew had Charles Wilson on the mound for the first four innings, where he allowed one run in the first, then none in the second and third, walked none, and struck out two. Josh Smith took over on the mound for the remaining four innings, where he walked six, struck out one, and allowed four runs, bringing Andrew’s total to five. SGSC earned three runs, two by Ryan Teifer and one by Blake Chaney, but was unable to overcome Andrew. Andrew won 5-3.

Saturday’s doubleheader against Andrew College had SGSC raring to prove their mettle. Game one was tied 0-0 for the first two innings, and SGSC took the lead in the third by one run scored on a groundout by Drew Johns. SGSC then increased their lead in the fifth earning three more runs. A feeble sixth-inning rally by Andrew College wasn’t enough to take the lead, and SGSC won 4-2.