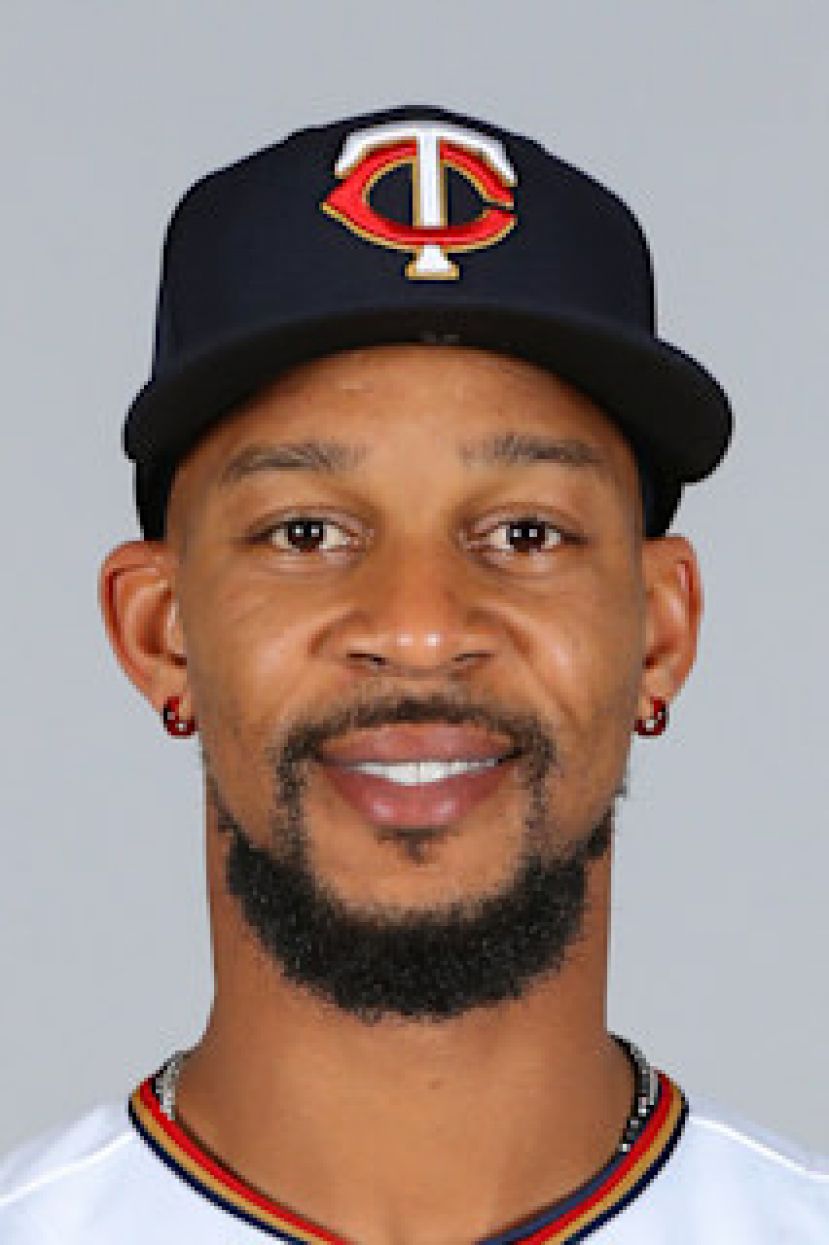 Byron Buxton, Baxley native and current Minnesota Twins’ outfielder, has 11 home runs for the Twins this season — one behind New York Yankees’ outfielder Aaron Judge, who leads the big leagues with 12. And Buxton has done it even though he’s missed over a third of Minnesota’s games this year due to injury.

Buxton is one of the best outfielders in Major League Baseball — when he’s healthy. If there’s been any question mark around Buxton since he arrived in the majors, it’s been his health. Buxton is in his eighth season with the Twins; however, he’s only played 516 out of 1,170 games over that span — meaning he’s missed over half of his games due to a variety of injuries.

Minnesota decided to roll the dice on Buxton this winter and offer him a long-term deal. Buxton signed a seven-year, $100,000,000 contract that will keep him with the club through 2028. Buxton will earn $9,000,000 this year; the average annual salary over the life of the contract is $14.3 million.

Even though Buxton has missed 13 games this season, it looks like the Twins’ gamble has paid off. In addition to his 11 home runs, he’s hitting .301 with 19 RBI and five doubles. He hit his 11th home run yesterday in the Twins’ 3-1 win over the Cleveland Guardians. Buxton is contributing significantly when he’s in the line-up. It’s just a matter of exactly how much that will be.

“We’ve got a process, a process of me staying on the field, trying to play 100 games,” Buxton said in story written by Do-Hyoung Park and posted on MLB.com. “So however that looks, who knows? But that's what we have, a plan here, and it's what we're going to stick to. Whatever else, outside of that, kind of doesn’t really matter to us. It's all about winning.”

Hopefully the process Buxton and the Twins have in place will work. Currently, the biggest issue is soreness in his right knee that surfaced a week after the season started. While it’s most definitely a problem, it’s not hindering him at the plate.

And both parties are benefiting tremendously. Buxton is hanging with the most prolific power hitters in the majors and the Twins sit atop the American League Central with a 20-15 record, three games ahead of Cleveland.

Buxton says the Twins are all about winning. Right now, that’s exactly what they’re doing, and a South Georgia native is one of the biggest reasons why.