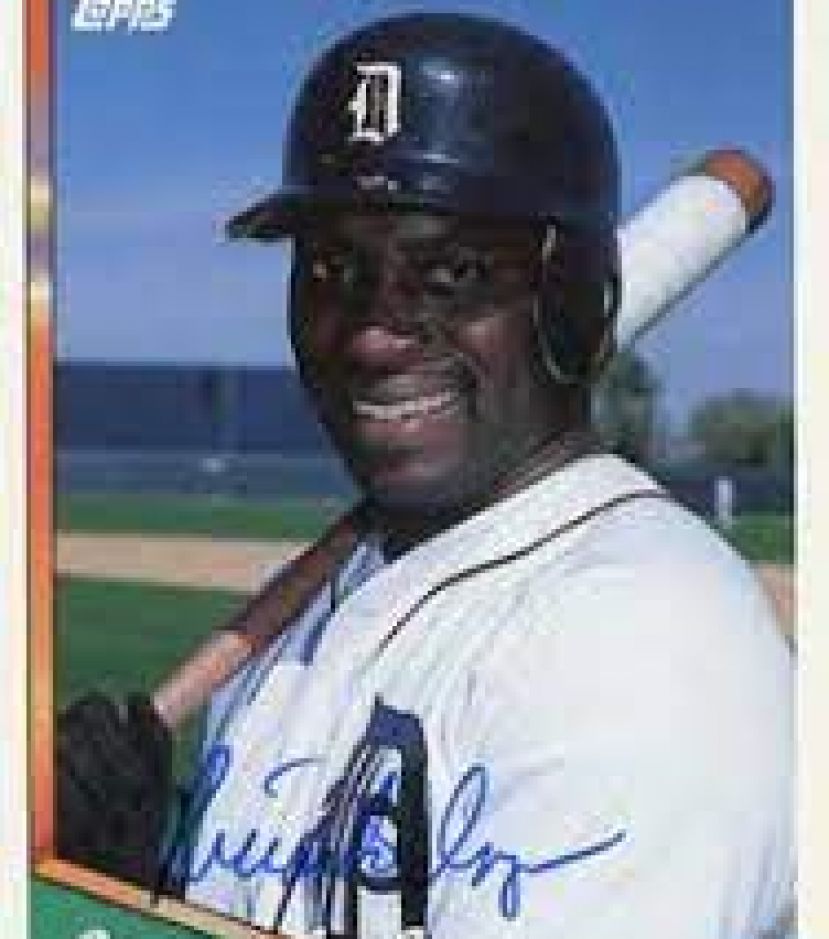 The soon-to-be enclosed and renovated Coffee High School hitting facility will be named after Riccardo Ingram, arguably the greatest all-around athlete to graduate from CHS. Ingram was a three-sport star in high school and later excelled at Georgia Tech. He played Major League Baseball with the Detroit Tigers and Minnesota Twins. After his playing career ended, he coached in the Twins organization until his death in 2015.

On Thursday, April 28, during the regular monthly meeting of the Coffee County Board of Education, Dr. Morris Leis, Superintendent, proposed that the school board officially name the facility after Ingram, who graduated in 1984. Dr. Chad Fussell with the Trojan Dugout Club proposed the club assist with funding and naming the project in partnership with the school system at the work session earlier in the evening. Mrs. Leola Johnson made a motion and the board unanimously approved.

After high school graduation, Ingram continued his education at the Georgia Institute of Technology. There he played baseball and football and was a standout in both sports. He was an All-Atlantic Coast Conference defensive back in 1986 before leading the Yellow Jackets to the 1987 ACC baseball championship. He was the first Georgia Tech player to be named the Atlantic Coast Conference's male athlete of the year. Ingram is a member of Georgia Tech's Sports Hall of Fame.

He was drafted by the Detroit Tigers in the 1987 MLB draft. He debuted with the Tigers in 1994 getting 5 hits in 23 at-bats. In 1995 he signed as a free agent with the Minnesota Twins. In 1995, Ingram won the Triple A batting crown with the Salt Lake Buzz with a .348 average. After his stints in the major league, Ingram worked with the Twins organization as a minor league coach and roving instructor. At the time of his death in March 2015, Twins general manager Terry Ryan said in a statement. "He was a good member of this organization …… He's been all over the map with us in the minor leagues and was a player. He's one of those guys where it would be very difficult for me to find somebody who had a bad thing to say about Riccardo Ingram."