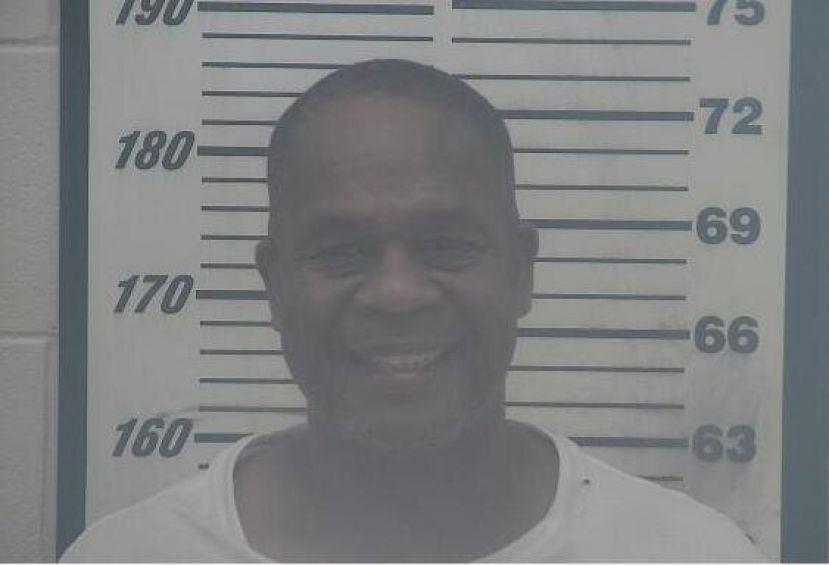 Tuesday night, officers from the Douglas Police Department arrested Michael Clark, 54, after he allegedly entered his ex-wife’s home uninvited and fought with her and her boyfriend.

The three accounts agree on the basic details of the incident. Michael Clark entered the residence without being invited in. He stated that he knocked on the door and it opened on its own so he walked in. In the report, Qwaima stated that “he broke into her house.” However, there were no signs of forced entry. Qwaima Clark and Brinson were sitting on the bed when they saw Michael Clark coming toward the bedroom with a shotgun in his hand. According to the report, Brinson stated he heard Michael Clark say, “I told y’all I would get y’all’s ass. I’m going to kill you.”

Brinson attempted to leave the residence and tripped, breaking his ankle in the process. While Brinson was on the ground, Michael Clark approached him and began hitting him with his fists. Qwaima Clark came to Brinson’s defense and again “re-engaged” Michael Clark before calling the police.

Brinson suffered a broken ankle while the report states that Qwaima Clark was bruised in the incident.

Officers charged Michael Clark with aggravated assault, aggravated battery, obstruction, simple battery under the Family Violence Act, possession of a firearm during the commission of a crime, and home invasion – first degree. He was transported to the Coffee County Jail where he is being held without bond.