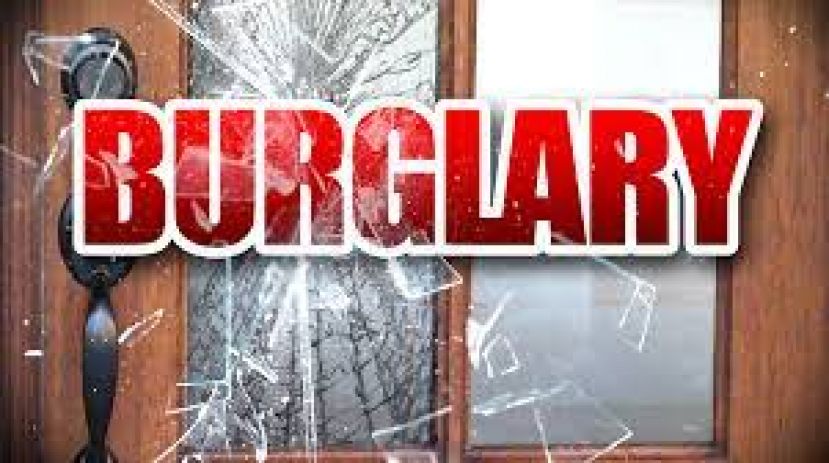 The evidence presented at trial showed that a nearby pastor spotted Smith removing a refrigerator from a residence with a dolly.  The pastor knew the owner of the home, contacted her, and called law enforcement.  Officers took Smith into custody and photographed the trail left by the dolly from the back of the residence as well as the damage to the window in the door which Smith used to gain entry.  Officers also recovered an antique baby bed Smith removed from the home.

The morning of trial, Smith opted to avail himself of his right to represent himself and dismissed his attorneys.  After testifying on own behalf that he was there to tell the truth and that he “does not steal”, ADA Rumker introduced copies of Smith’s prior convictions for both forgery in the 1st degree and theft by taking.  After the jury convicted Smith, and after hearing additional evidence of another prior burglary conviction, Judge Spivey sentenced Smith to 20 years, with the first 10 to be served in prison.  Due to his prior convictions, under Georgia’s recidivist statute, Smith will not be eligible for parole.

District Attorney George Barnhill thanks the work of Officer Mason Cater, the Douglas Police Department, and all other officers and witnesses whose work and testimony were instrumental in prosecuting the case.