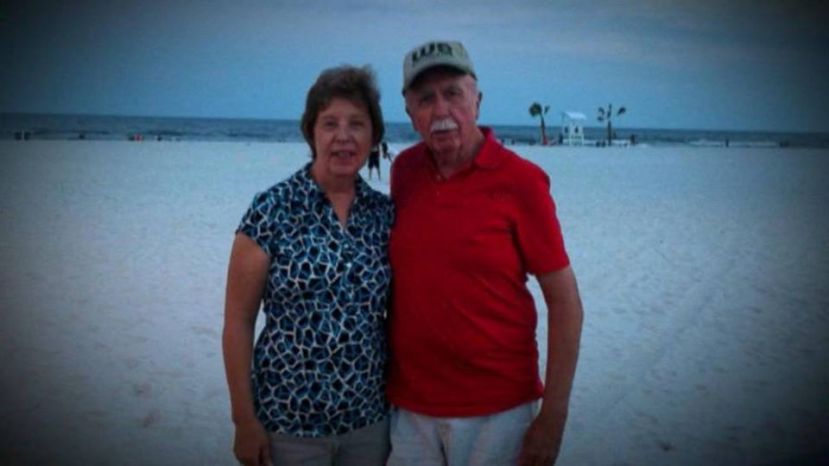 Two bodies, believed to be that of Bud and June Runion, who traveled from Marietta to McRae to look at a 1966 Ford Mustang they saw advertised on Craigslist, have been found near Jacksonville, Ga., in a wooded area. According to a report from WALB, the bodies were discovered near a submerged vehicle that matched the description of the one the Runions were driving at the time of their disappearance. The bodies, however, were not in water.

Earlier today, Ronnie “Jay” Towns, 28, a suspect wanted in connection with the case, turned himself in to authorities. Towns was wanted on charges of criminal attempt to commit theft by deception and giving false statements to police. He was the last person known to have had contact with the Runions. After Towns turned himself in, authorities focused the search for the couple near Jacksonville, Ga., in southern Telfair County. Shortly after 5 p.m. Monday, they announced that two bodies had been found.

At the time of this report, Towns had not been charged in the Runions’ deaths.