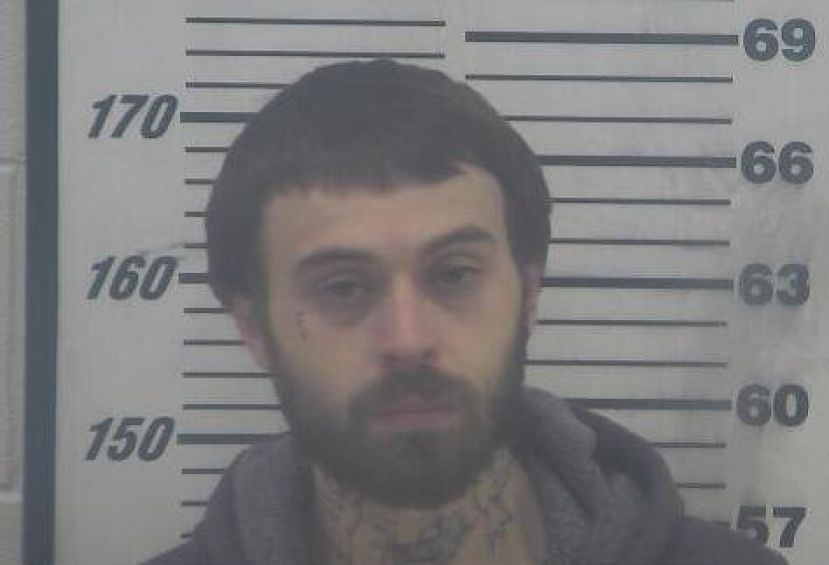 A Douglas man is in jail after he was arrested on suspicion of stabbing his girlfriend in the knee during an argument.

According to an incident report obtained from the Coffee County Sheriff’s Office, a female called 911 and requested an ambulance after she reported being stabbed. Deputies responded to the emergency room at Coffee Regional Medical Center and questioned the female. She stated that she and her boyfriend, identified as Justin Cody Ray, 26, had gotten into an argument at a residence on First Avenue in the Oak Park community. During the argument, she stated that her boyfriend stabbed her in the leg with a pocketknife.

While a deputy was speaking with the victim, Ray came to the emergency room in an attempt to see her. The deputy began questioning Ray, who denied injuring the victim. However, based on the evidence and the answers the deputy received, he arrested Ray and transported him to the Coffee County Jail. Ray was charged with aggravated assault and is being held at the jail.

The victim received several stitches for her wounds and was released from the hospital.