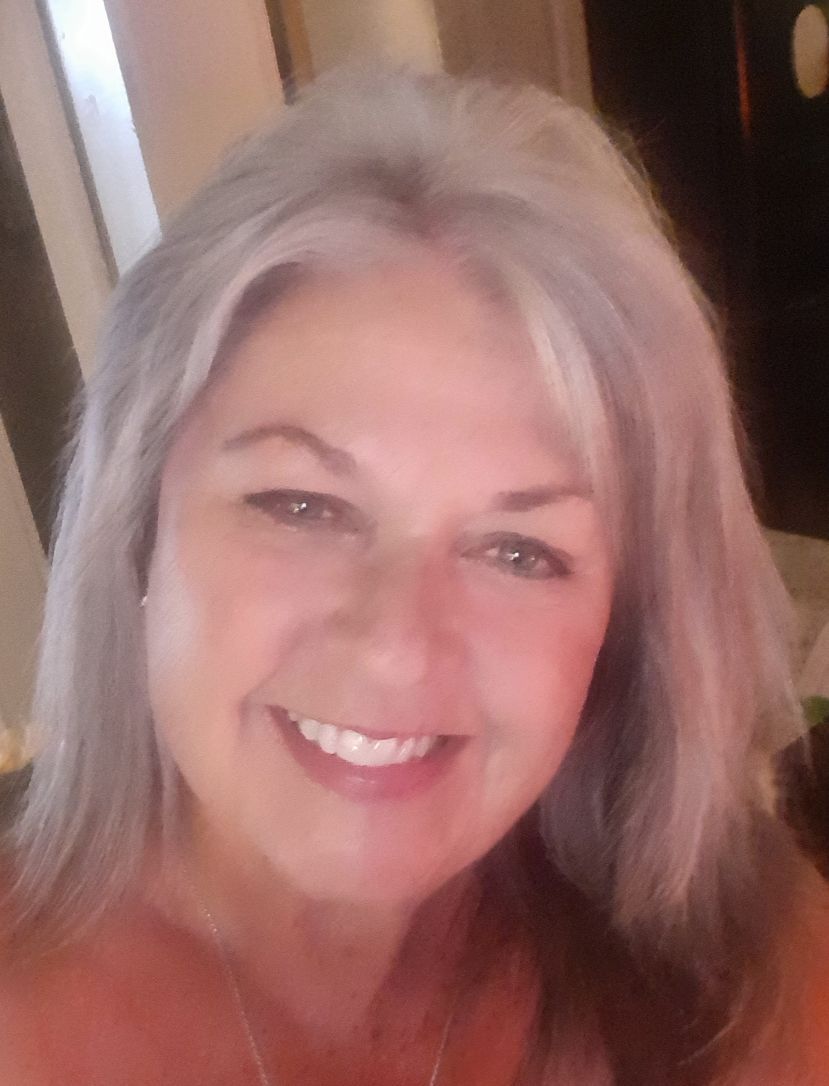 Mayor Pro Tem Jimmy Day Littleton will carry out the duties of mayor until Broxton holds a special election, which will likely take place in May of next year. According to city attorney Jerome Adams, Broxton could hold a special election in March. However, with no other race on the ballot, the election could cost the city as much as $6,000. In May, other candidates will be on the ballot, which would reduce the cost of the election for the city. The council agreed to wait until May.

Wednesday, a social media post surfaced alleging the theft of two horses. According to Adams, two horses that were in poor health were surrendered to the City of Broxton by their owner. He stated no theft occurred and the city followed proper protocol in dealing with the horses. Adams added that the alleged incident had nothing to do with Tuten’s resignation.