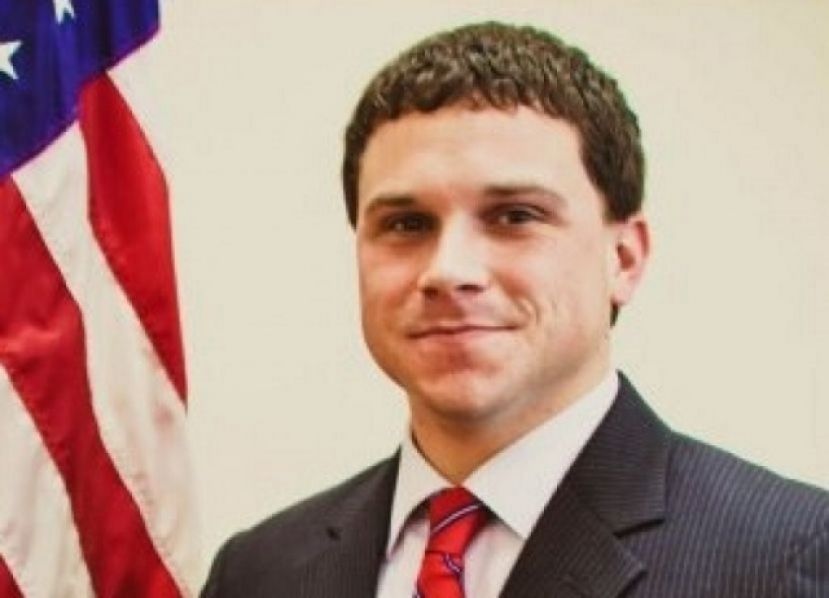 State Sen. Tyler Harper (R-Ocilla), who has served as the 7th District’s senator since 2013, announced on Tuesday that he is running for state agriculture commissioner. Current agriculture commissioner Gary Black, a Republican who has served since 2010, has entered the race for U.S. Senate. He will challenge incumbent Raphael Warnock, a Democrat who won his seat last year.

Sen. Harper, a seventh-generation farmer and graduate of both Abraham Baldwin Agricultural College and the University of Georgia graduate (agricultural engineering), has pledged to fight for “our farm values” and “keep liberal Washington, D.C., policies out of Georgia” in a video released announcing his decision to run. “I’ll stand up to foreign competitors and stand up to those who want to change our way of life. And I’ll protect Georgia values, defending our farmers from bad policy, supporting our state’s number one industry, and keeping our food supply safe and our supply chains moving,” he stated in the announcement.

Harper’s video announcement can be seen below.