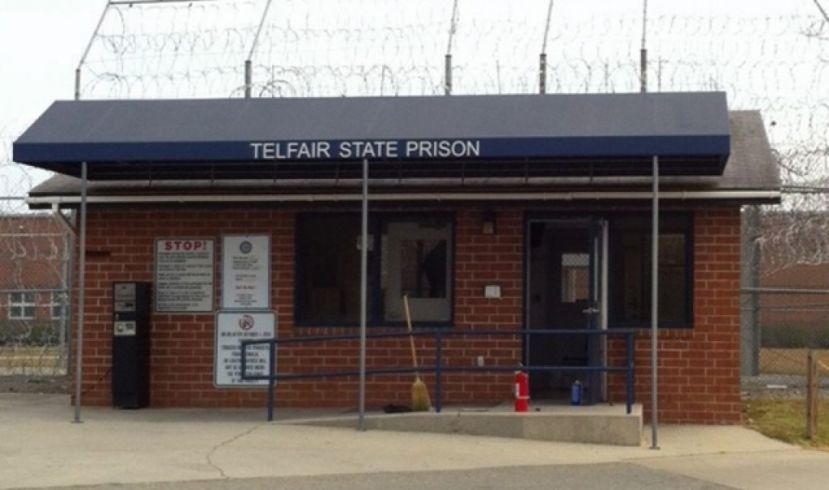 Two brothers have been sentenced in U.S. District Court after admitting to a scheme to use a drone to smuggle contraband into a Georgia state prison.

The criminal prosecutions of the Lo brothers, and of co-defendant Cheikh Hassan Toure, 24, of Austell, Ga., who is awaiting sentencing after also pleading guilty, are among the first in the nation under federal law regulating non-passenger aircraft. The prosecution of Nicholas Lo is believed to be the first in the nation for illegally serving as a commercial drone pilot.

“For as long as there have been prisons, inmates and their allies have attempted to circumvent security measures to introduce contraband inside the walls,” said Acting U.S. Attorney Estes. “In recent years, the increasing use of remotely operated aircraft has added complexity to this challenge, but in coordination with our law enforcement partners we will continue to work to maintain secure incarceration facilities.”

As described in court documents and testimony, George Lo was serving a state sentence for armed robbery at Telfair State Prison in Telfair County when he began conspiring with Nicholas Lo and Toure, and others, to own and operate a Storm Drone 4 kit-built unmanned aircraft without registration or licensing. The Lo brothers discussed using the drone to deliver contraband to Telfair State Prison, and Nicholas Lo and Toure practiced flying the aircraft. George Lo planned to pay the two to fly the aircraft to deliver the contraband, which he intended to sell to other inmates.

At 1:30 a.m., on Aug. 26, 2019, Telfair County Sheriff’s deputies observed an approaching vehicle turn off its lights and park about 100 yards from Telfair State Prison. During a search of the area, Deputies encountered Nicholas Lo and Toure in a wooded area between the road and prison. The pair possessed a large duffle bag containing the drone, a controller, a video monitor and a headset. In addition, the bag contained 14 cell phones, at least 74 grams of tobacco, a digital scale and earbud headphones. Both men were taken into custody.

“Today’s sentencing should serve as a warning that violating Federal regulations related to owning and operating drones will not be tolerated,” said Todd Damiani, Special Agent-In-Charge, U.S. Department of Transportation Office of Inspector General Southern Region. “As drones continue to be a more prevalent presence in our nation’s airspace, we are committed to working with our law enforcement and prosecutorial partners to ensure that protecting public safety and security remains paramount.”

“Any type of criminal activity perpetrated from behind the walls of our facilities will not be tolerated, and we are proud of our Special Agents for their diligence in stopping the introduction of dangerous contraband into Telfair State Prison,” said Georgia Corrections Commissioner Timothy C. Ward. “With the assistance and support of our law enforcement partners on every level, we are pleased to see that justice is being served on these individuals, and a message is being sent to others who may be contemplating similar actions that could pose a threat to the safety of the public and the secure operations of our facilities.”

The case was investigated by the U.S. Department of Transportation Office of Inspector General, the Georgia Department of Corrections, and the Telfair County Sheriff’s Office, and prosecuted for the United States by Assistant U.S. Attorneys John P. Harper III and E. Greg Gilluly Jr.