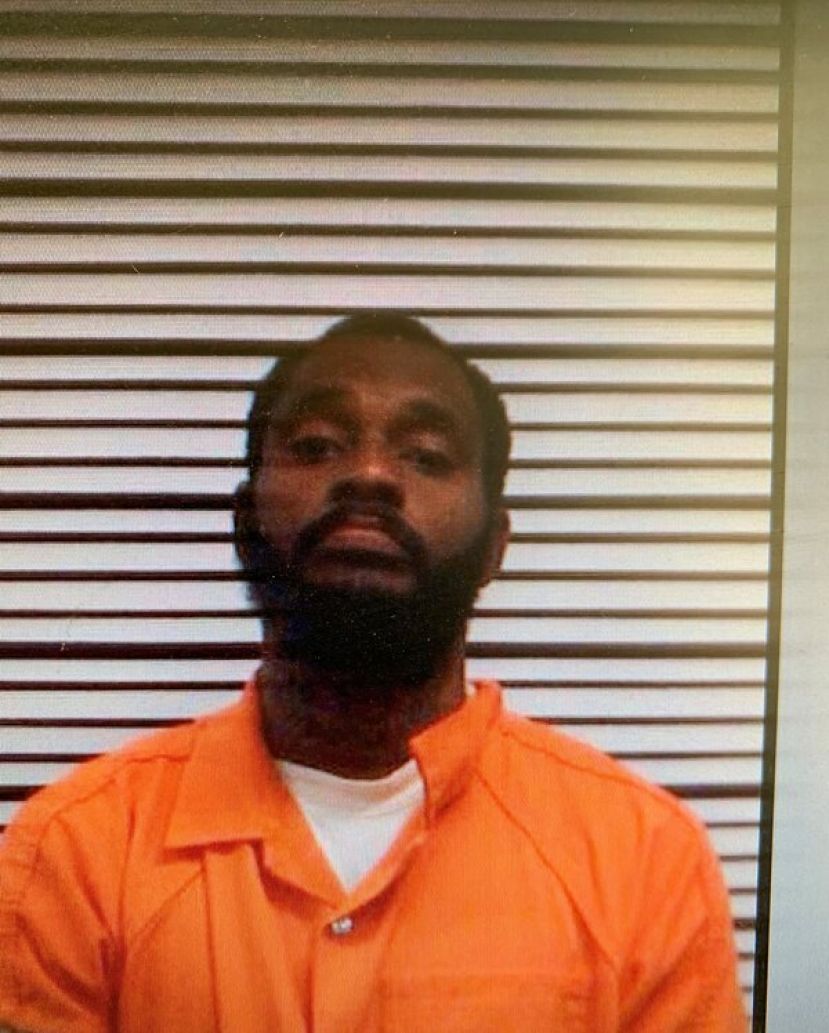 The incident occurred around 5:12 a.m. on Tuesday, May 18th. The 1000-square-foot mobile home, located on Ashford Drive in McRae-Helena, was totally destroyed. “Mr. Brown was questioned by the Telfair County Sheriff’s Office regarding the incident,” said Commissioner King. “The suspect admitted to being inside the residence and igniting a fire. He was subsequently arrested and transported to the Telfair County Jail.”