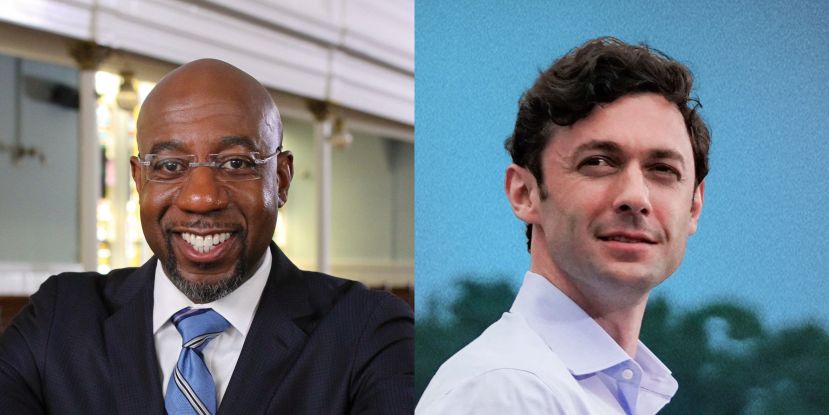 Like many rural counties in Georgia, Coffee County trended red in Tuesday’s run-off elections for U.S. Senate and Public Service Commissioner. However, that trend did not hold true throughout Georgia. While the two Senate races haven’t officially been called, Rev. Raphael Warnock (D) has claimed victory over incumbent Kelly Loeffler (R) and John Ossoff (D) has a slim lead over incumbent David Perdue (R).

Long-time Republican Public Service Commissioner Lauren “Bubba” McDonald has fared better than his party-mates running for Senate. He holds a larger although still scant lead (two points) over Democrat Daniel Blackman. That race hasn’t been called yet, either.

Voter turnout in Coffee County was just over 51 percent. There were 13,236 votes cast out of 25,502 registered voters.

The local elections office experienced problems once again with the absentee ballot scanner. The scanner wouldn’t work properly so officials had to borrow one from Atkinson County after its vote count was completed. Technicians were on site in Douglas to address any problems that might arise with the equipment. However, they were unable to solve the issues.