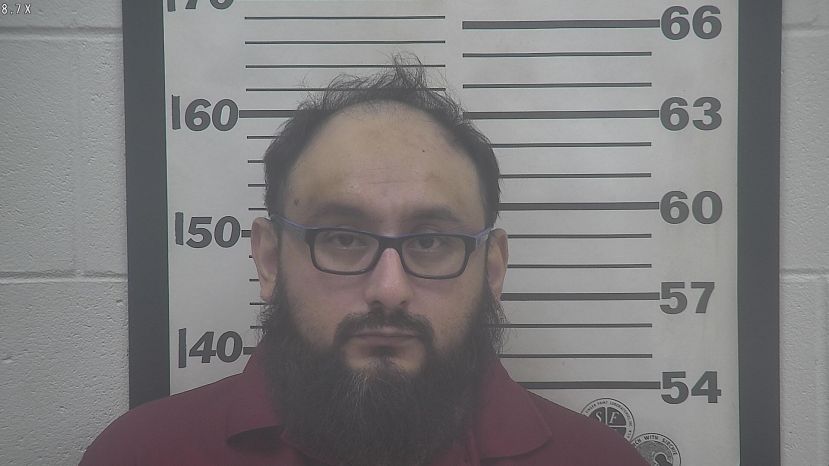 On December 4, 2020 Coffee County deputies were dispatched to meet a complaint in reference to an alleged child molestation. Deputies notified the Coffee County Sheriff’s Office on call CID detective.

An investigation was opened and as a result of that investigation, detectives arrested Daniel Hernandez, 36, of Nicholls, GA and charged him with child molestation. Hernandez appeared before the Magistrate Judge for his first appearance bond hearing and was denied bond.