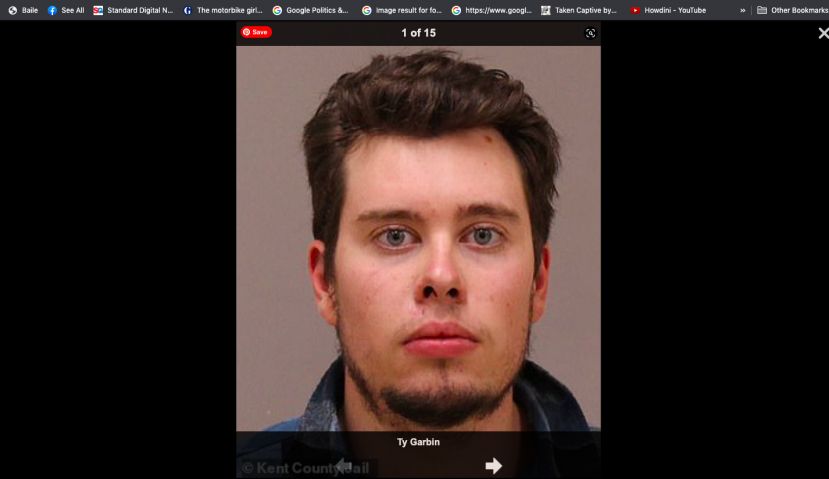 A man with ties to Douglas was one of a total of 13 arrested in Michigan for allegedly conspiring to kidnap Gov. Gretchen Whitmer over her coronavirus restrictions, according to multiple media reports.

Ty Garbin of Hartland, Michigan was one of the alleged conspirators. Media outlets in Michigan have reported that Garbin moved to Hartland from Douglas. Garbin’s Facebook profile states that he is originally from Douglas and moved to Michigan last year. Officials from the Douglas Police Department and Coffee County Sheriff’s Office have no records of Garbin nor have any authorities from Michigan contacted local enforcement regarding Garbin.

Garbin and five others were initially arrested last week by the FBI. Garbin’s alleged co-conspirators are Adam Fox, 37, of Potterville; Kaleb Franks, Daniel Harris, Brandon Caserta; and Barry Croft, 44, of Bear, Delaware. Seven others, who were members of a militia group called the Wolverine Watchment, were arrested on state charges: Pete Muscio, 42, and Joseph Morrison, 26, both of Munith; twin brothers Michael and William Null, 38, of Plainwell and Shelbyville; Paul Bellar, 21, of Milford; Shawn Fix, 38, of Belleville; and Eric Molitor, 36, of Cadillac.

Authorities say that the men had hatched a complex plan to kidnap Gov. Whitmer and place her on trial for treason because of her response to the COVID-19 pandemic. The conspirators believe Gov. Whitmer’s COVID-19 guidelines are too restrictive. The FBI first learned of the plot earlier this year and agents have been monitoring their activities for several months.