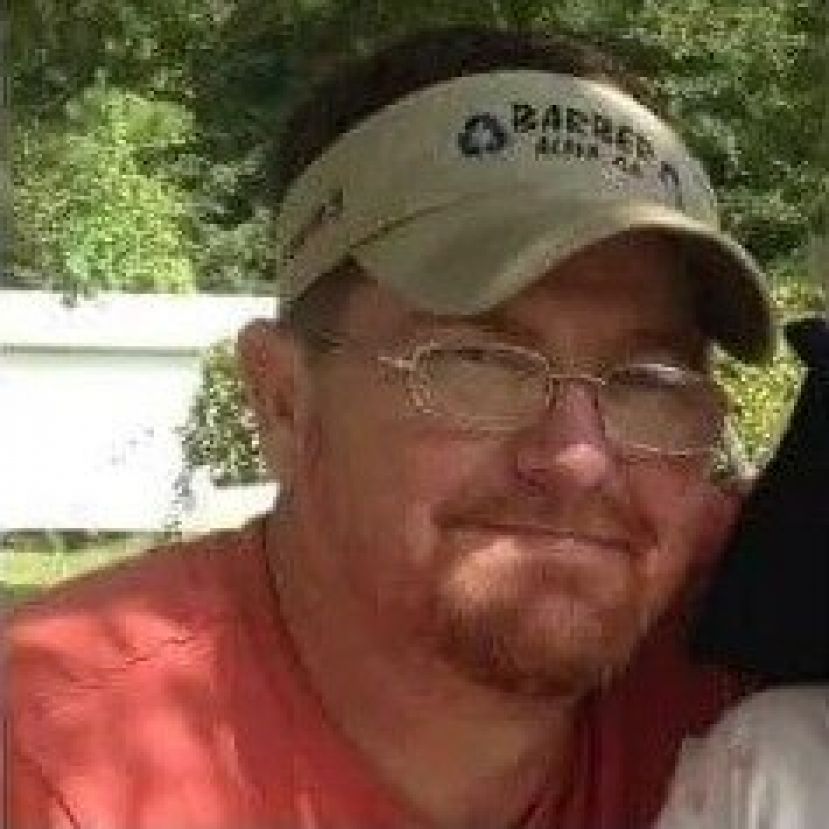 One man has been arrested and authorities are looking for a second suspect in the death of Tuck Taylor, 47, of Alma.

Anyone with information concerning the whereabouts of Devante Batton is encouraged to contact the Bacon County Sheriff’s Office at (912) 632-5161 or the GBI Douglas office at (912) 389-4103.