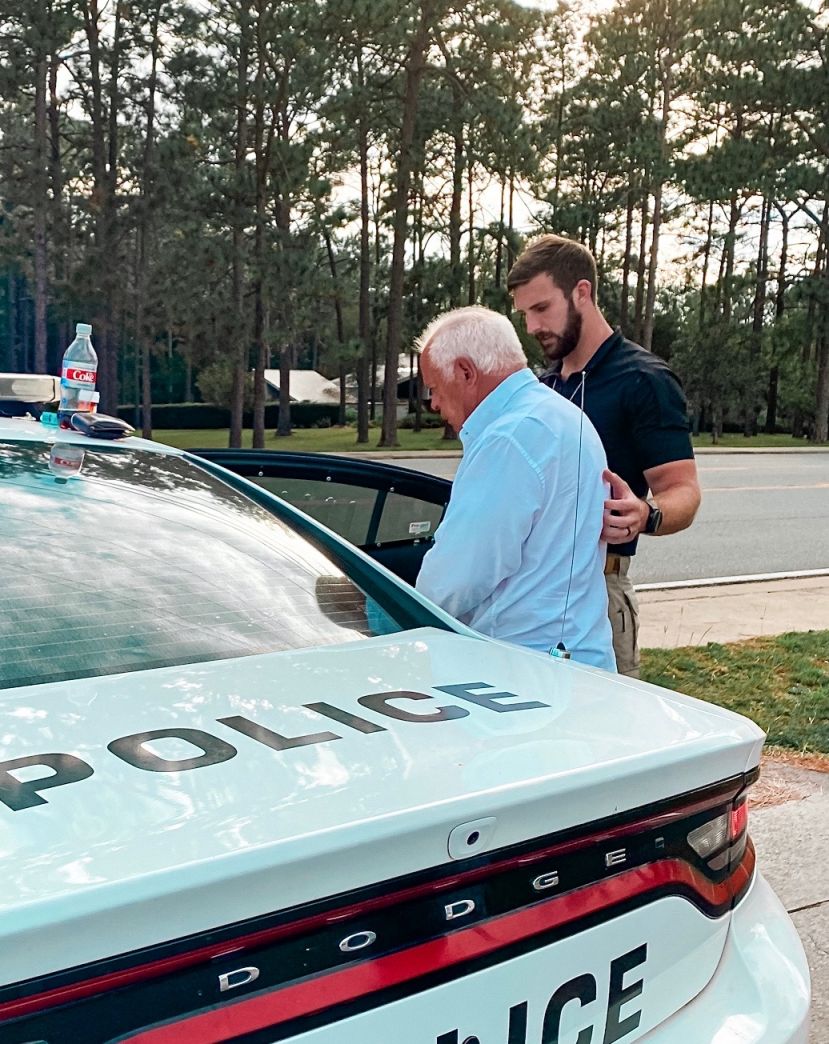 Dr. Anderson was arrested and charged with one count of possession of a Scheduled III controlled substance in violation of the Georgia Controlled Substances Act. Dr. Anderson appeared in front of the state magistrate judge this morning at the Coffee County Law Enforcement Center and was released on bail. This investigation is ongoing and Dr. Anderson could potentially face federal charges.