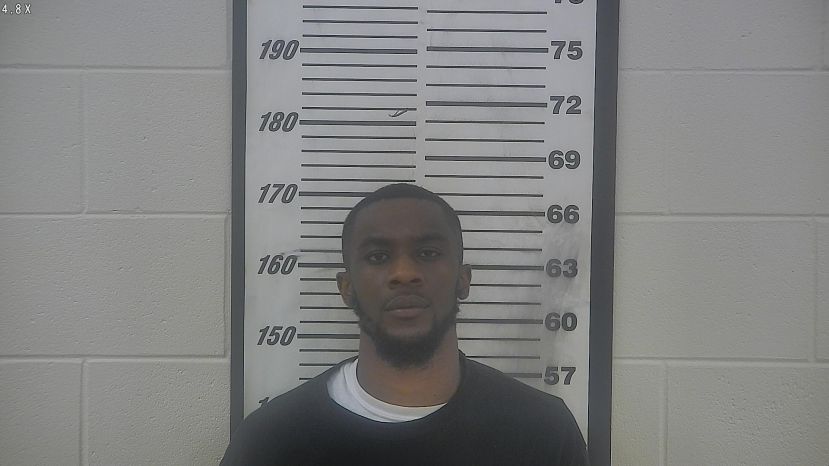 A 24-year-old man who was babysitting a female juvenile while her mother was out of town has been arrested and charged with child molestation, according to the Coffee County Sheriff’s Office.

The Criminal Investigation Division was notified and began an investigation. A forensic interview with the child was conducted on August 6, 2020 at the Child Advocacy Center. Upon further investigation detectives determined that Deshawn Lamar Washington was the alleged offender. Based off this information, officers obtained a warrant on Washington for child molestation.